Gladius is an immersive VR sword fighting game set in ancient Rome. As a gladiator, you will choose your weapons, train against different enemies, and finally fight for your freedom in epic battles against the mightiest warriors. Win the crowd and you will win your freedom!

The game is currently under early access in both PCVR and Quest, and we plan to keep adding more features in the coming months.

Public fights with romans watching the game and score ranked in the global leaderboards. In the arena the public is the key, and will give you presents if they like the fight (parrying, hitting the enemy, grabbing or dismembering give you points), and also win fame to climb up the ladder.

This mode allows you to tailor the fights. There are two game modes – Solo Fight: You fight alone agains a configurable number of enemies.There are two arenas: * Ludus magnus: the one available in the demo, but now you access through the gates.

You can fight within the limits of the school. – Team fight: This same as before but fighting in teams. You can select how many and which types of enemies you want on each team.

All your fights will give you gold and fame, and with them, you will climb up the lader and win your freedom! 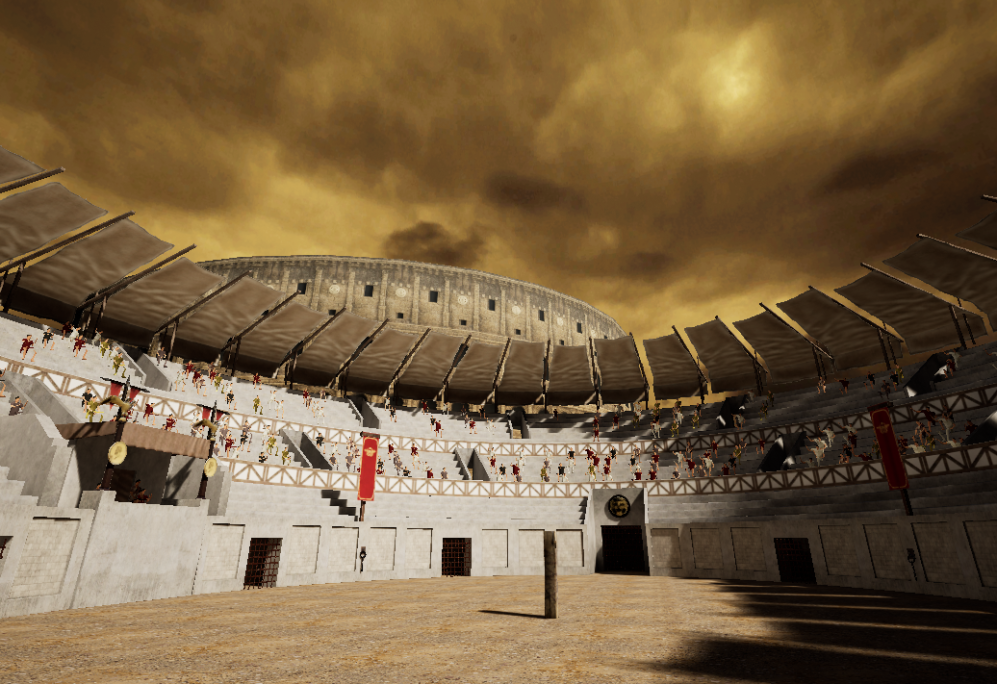 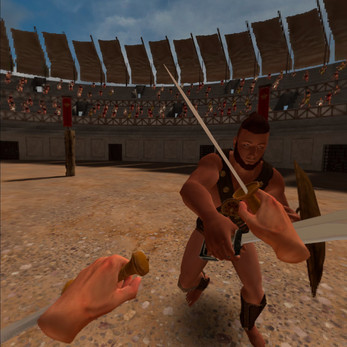 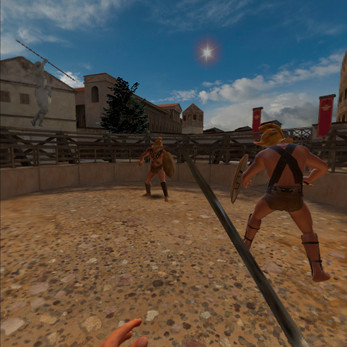 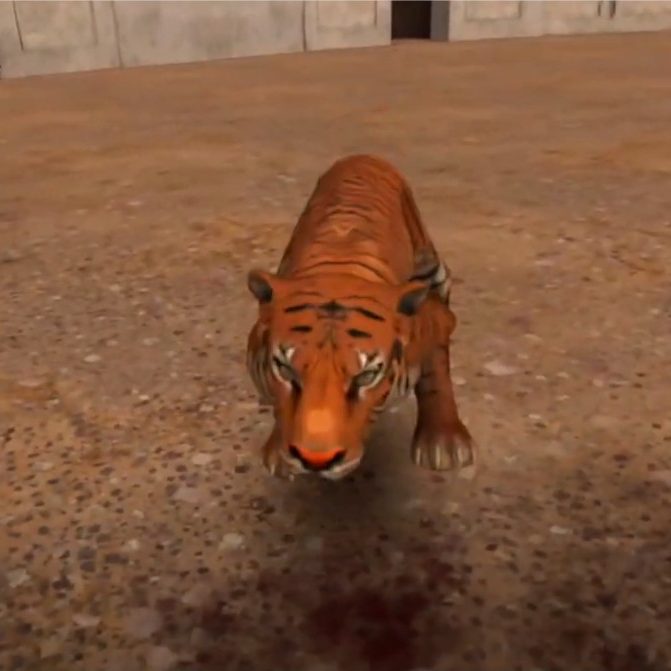 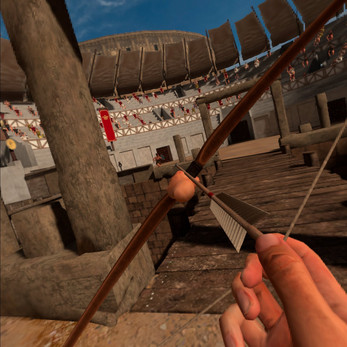 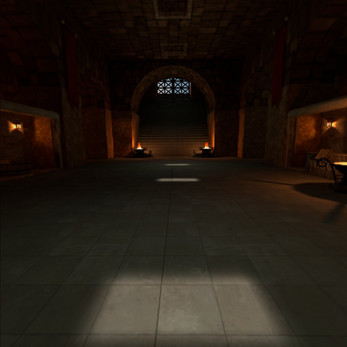 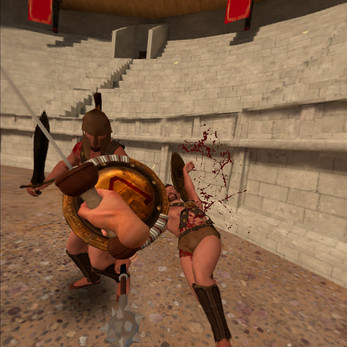 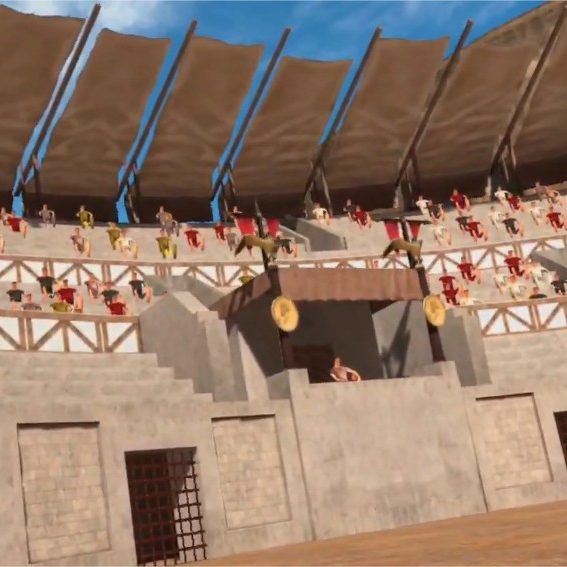 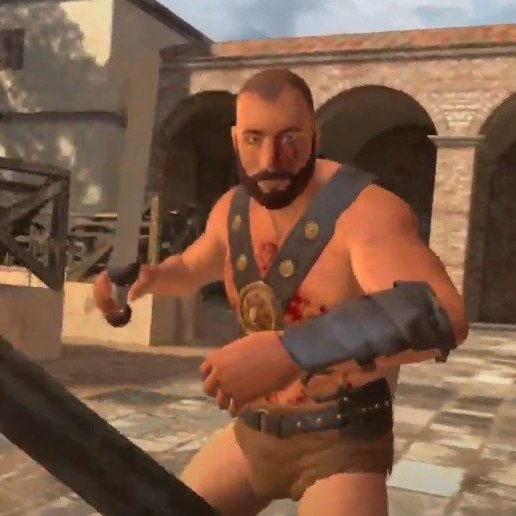 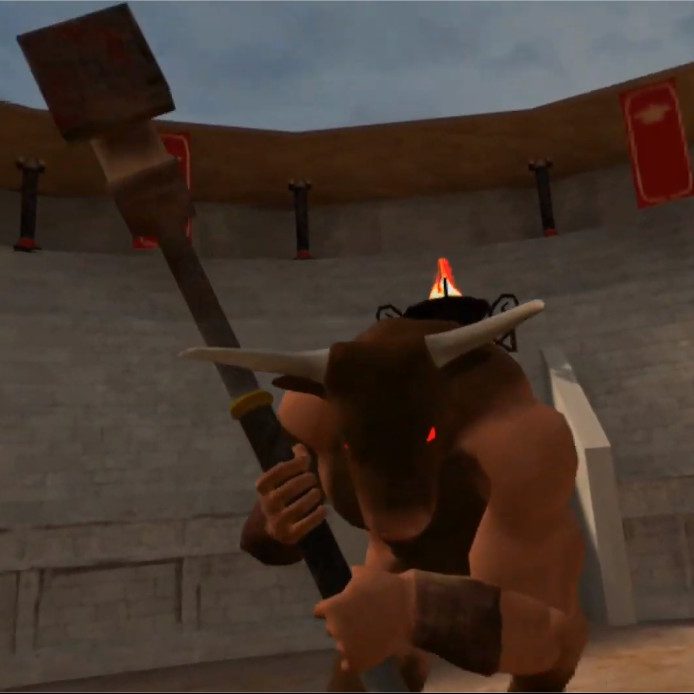 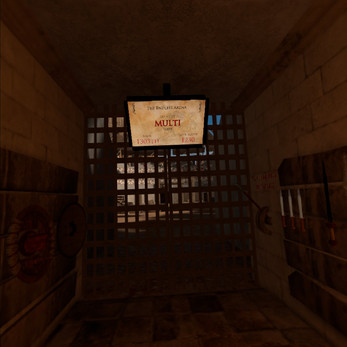 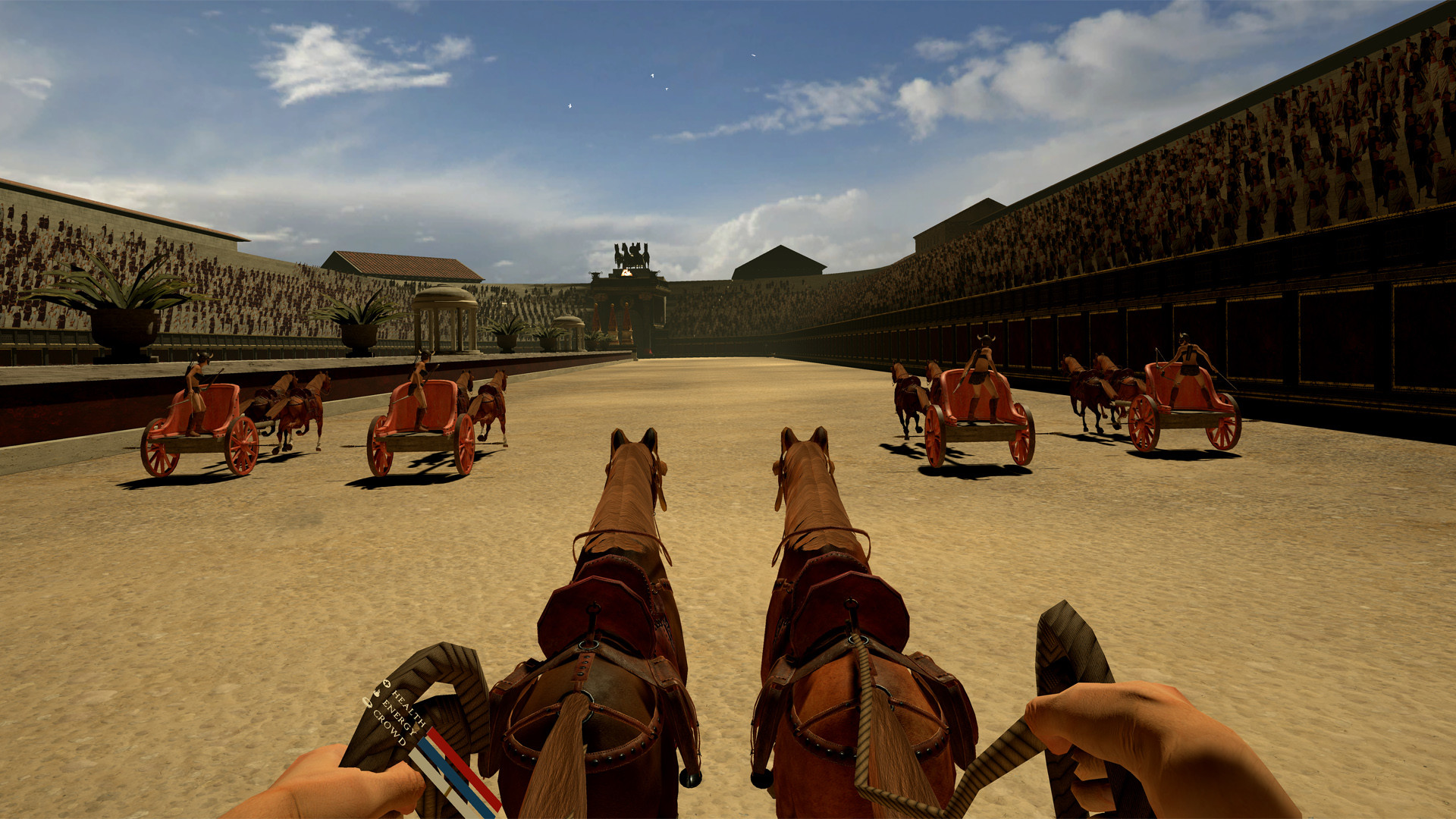 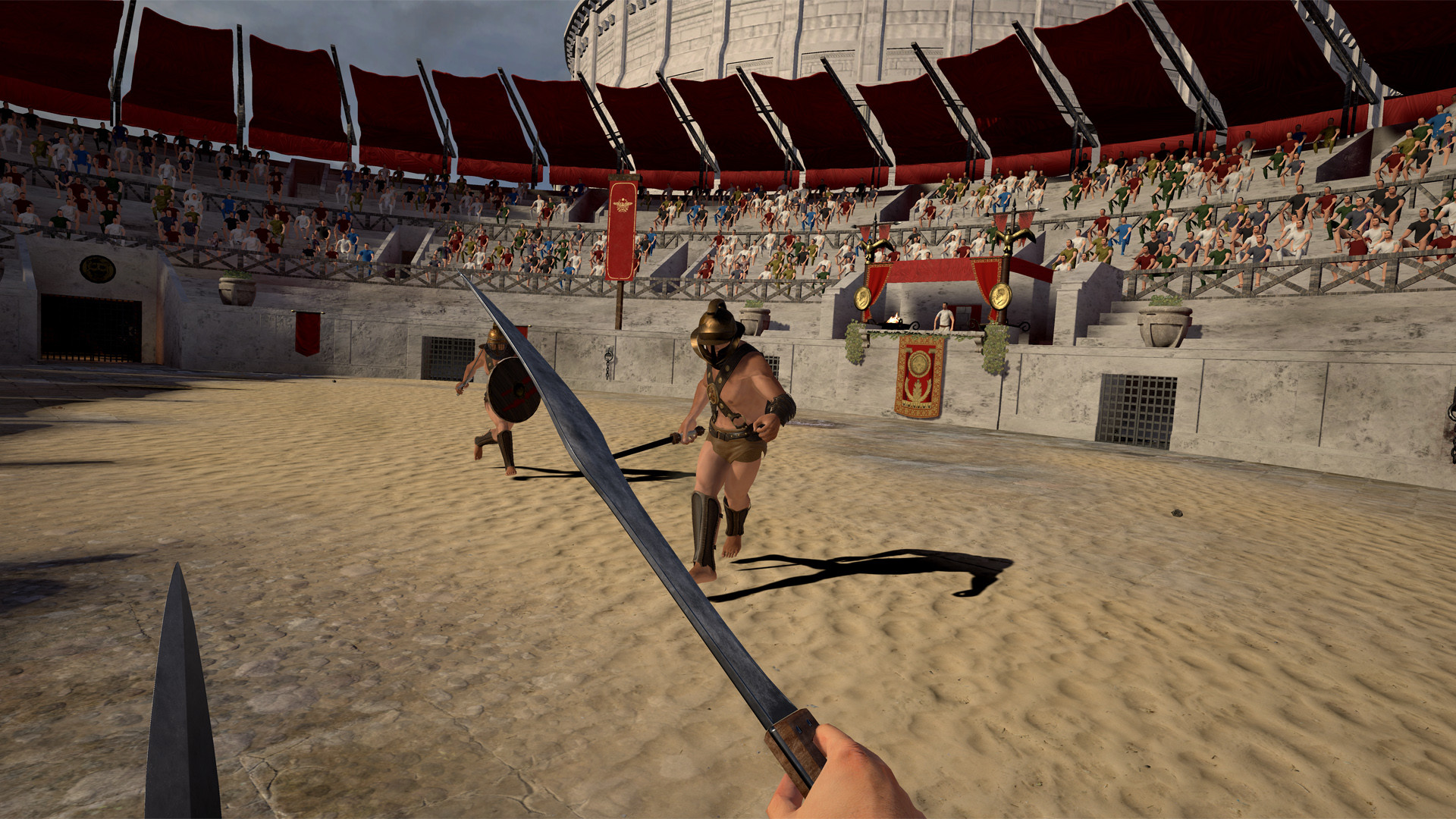 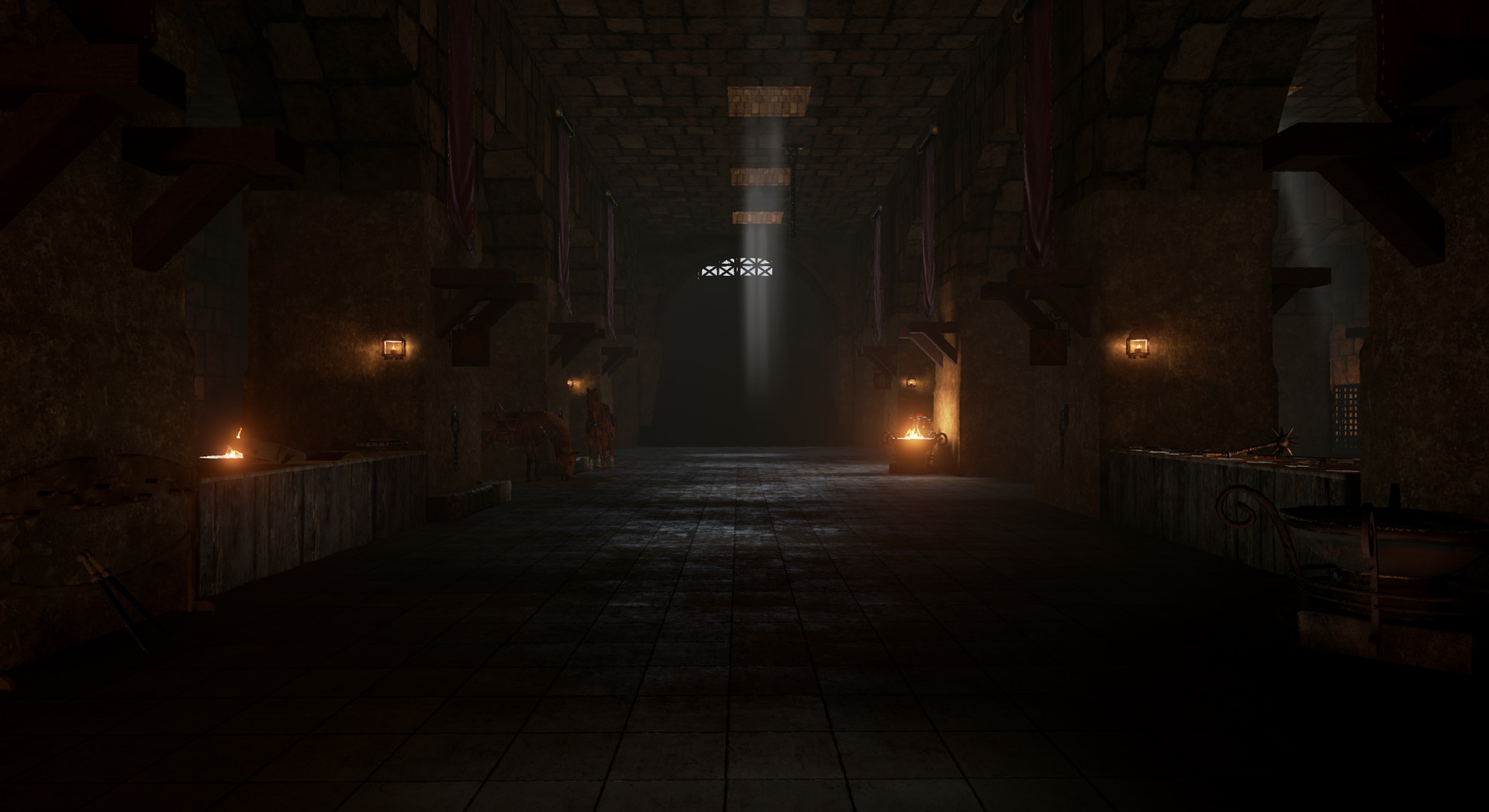 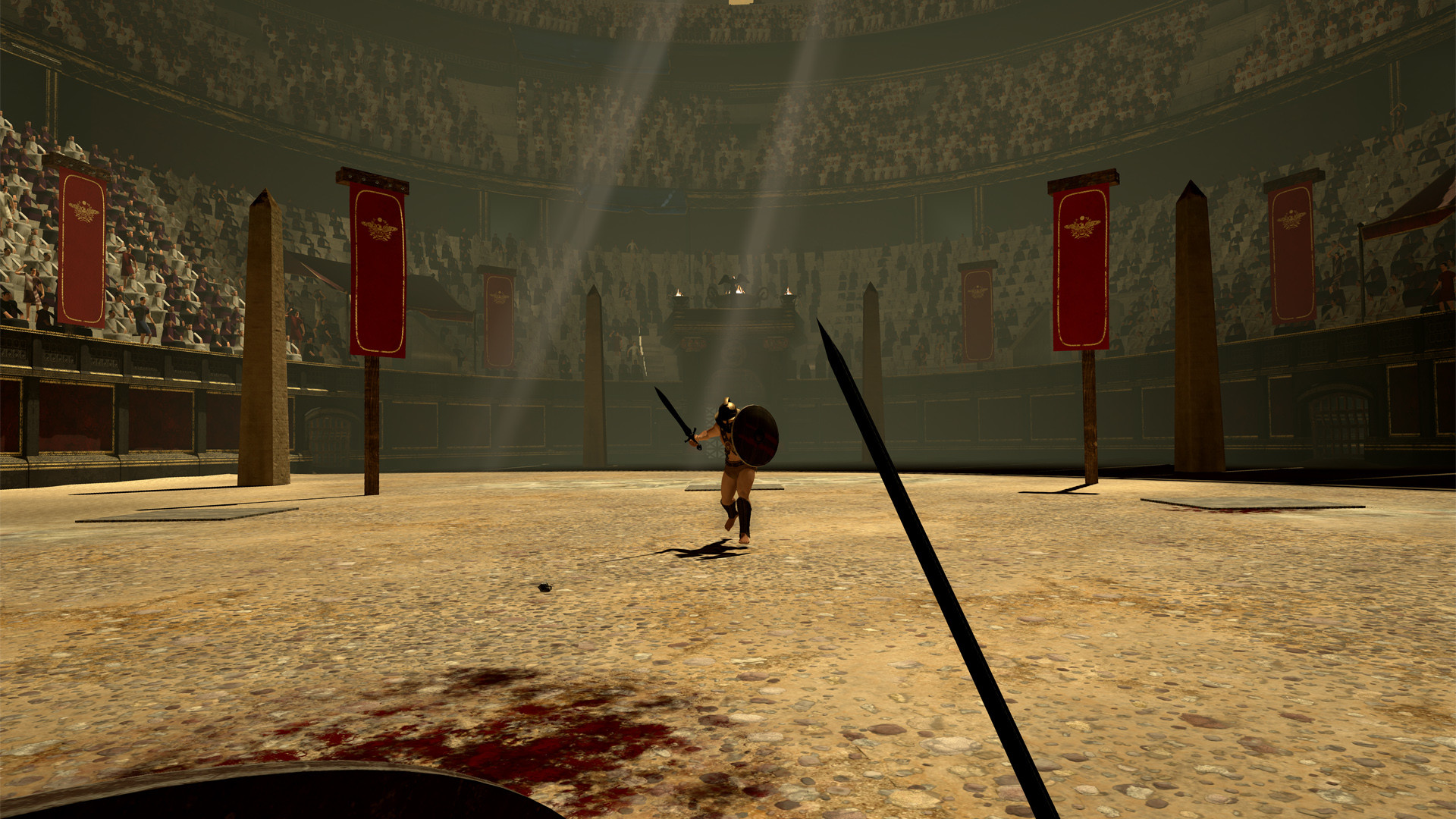 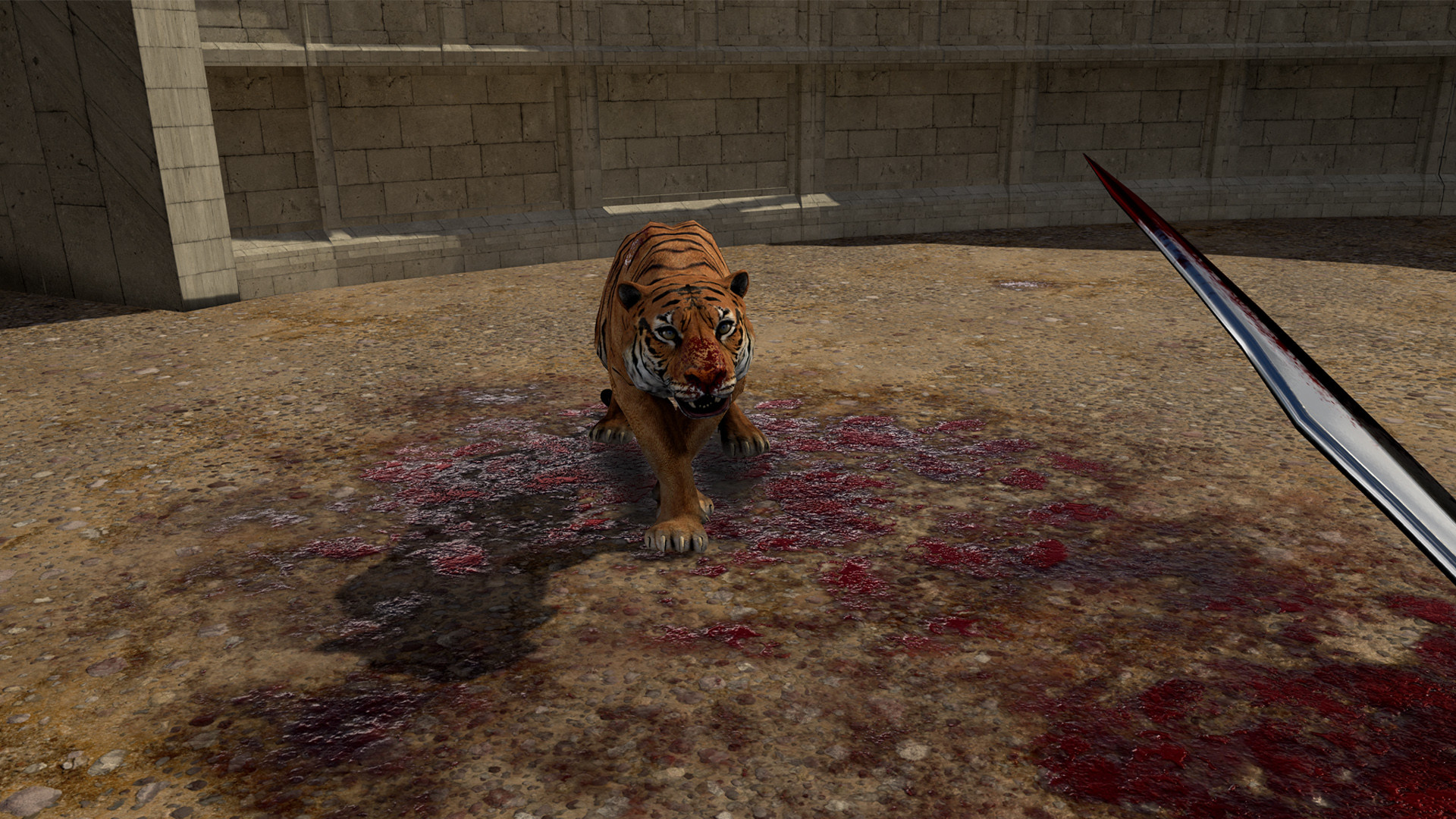 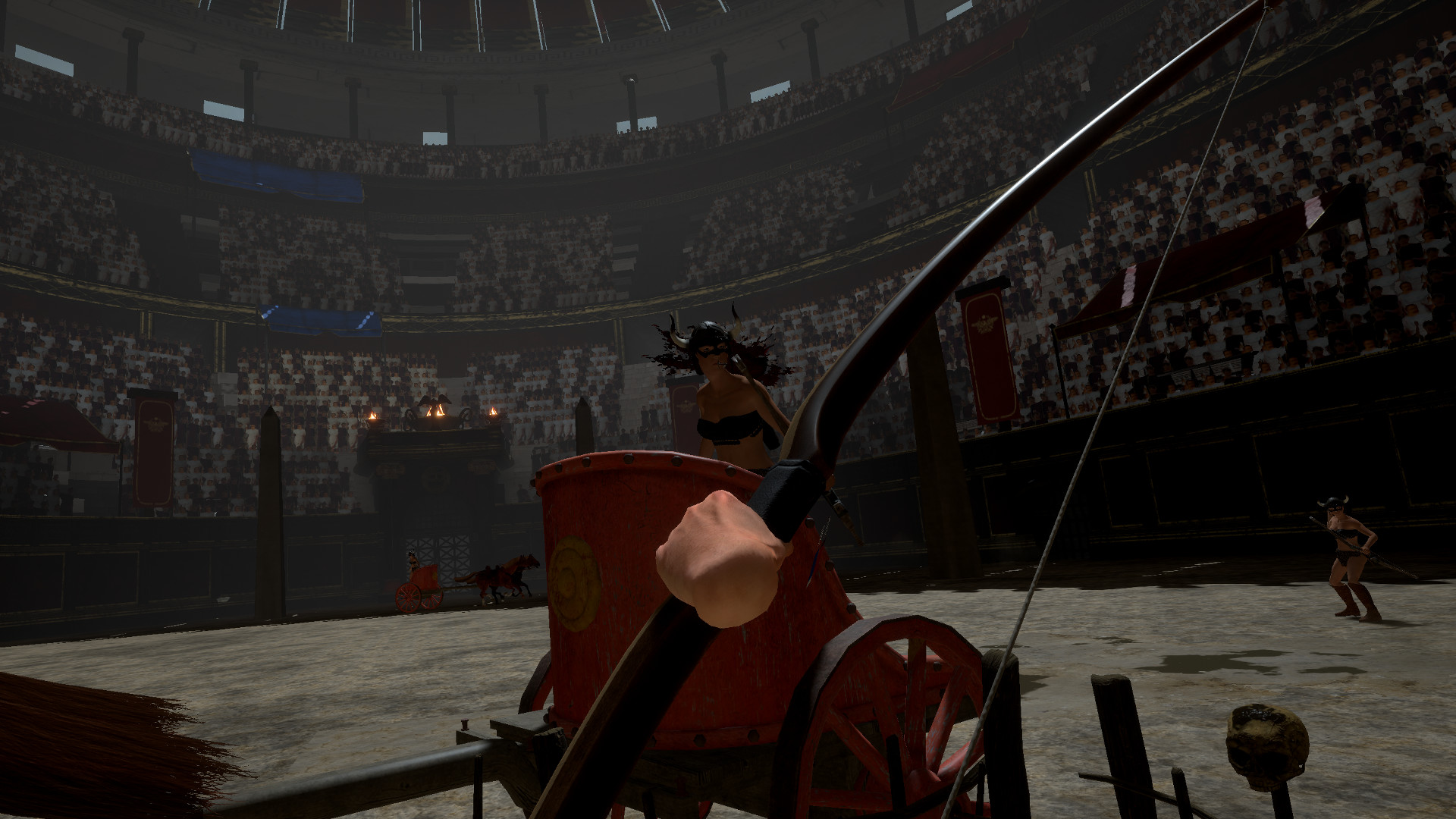 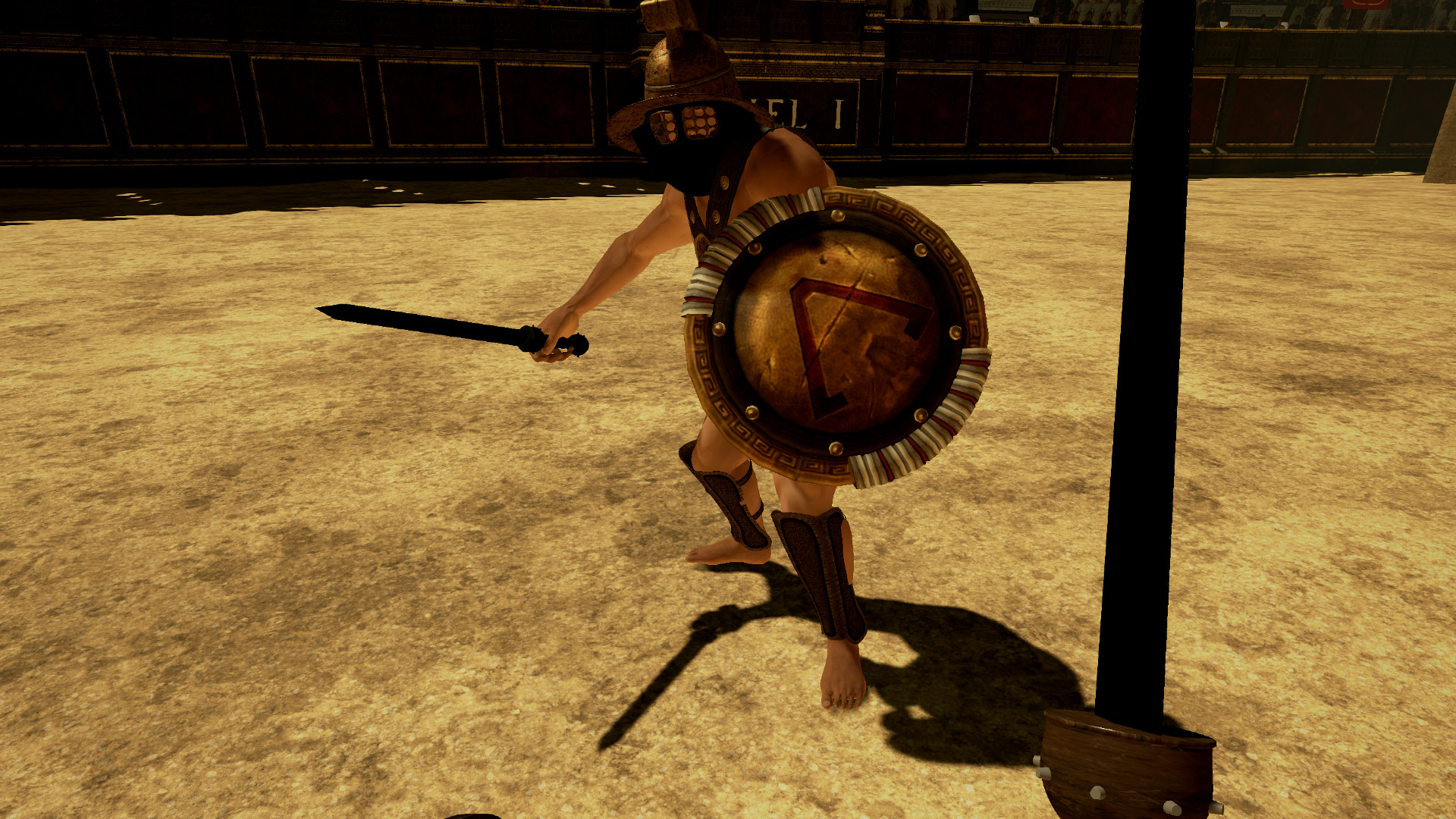 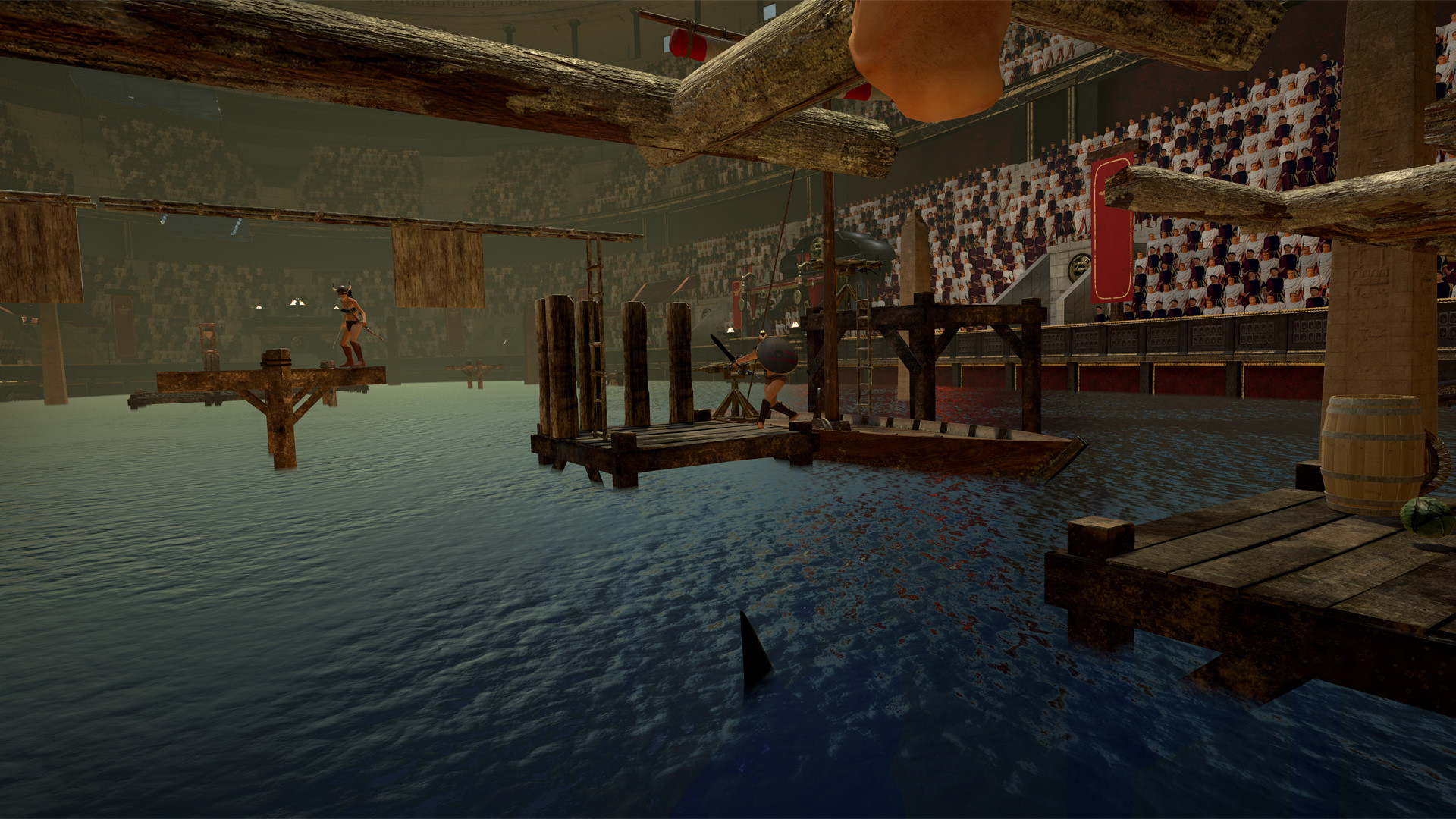 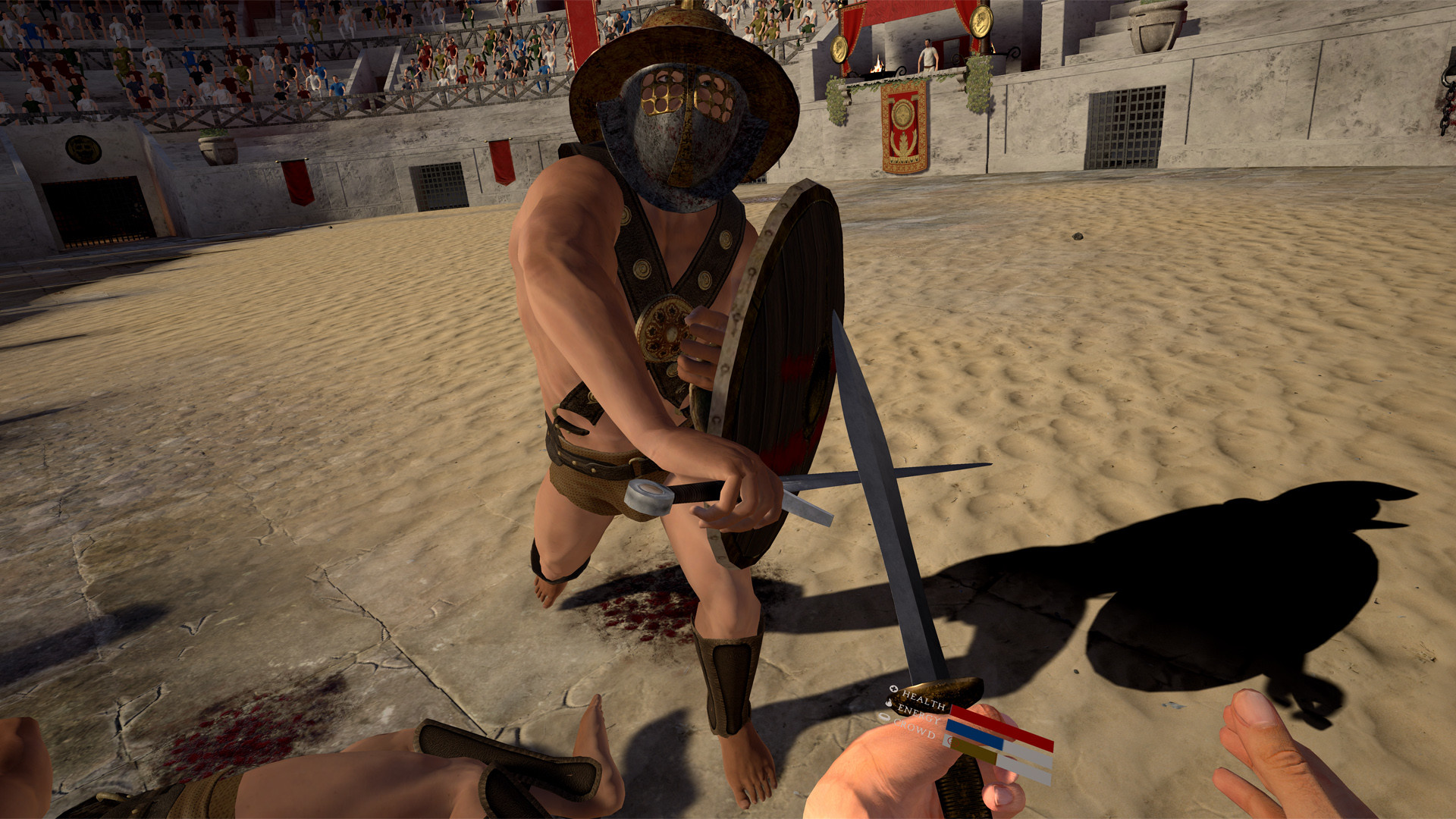 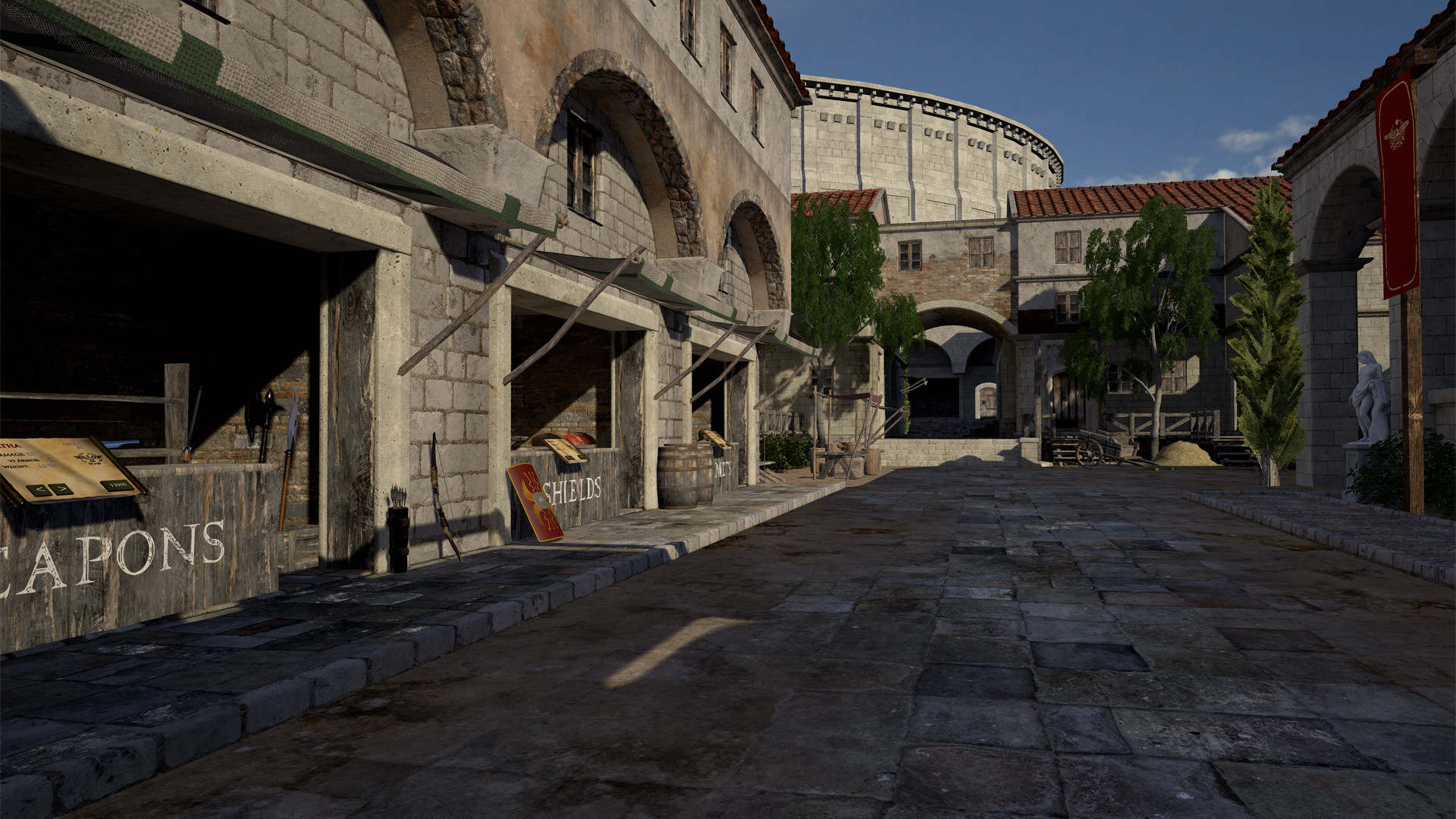 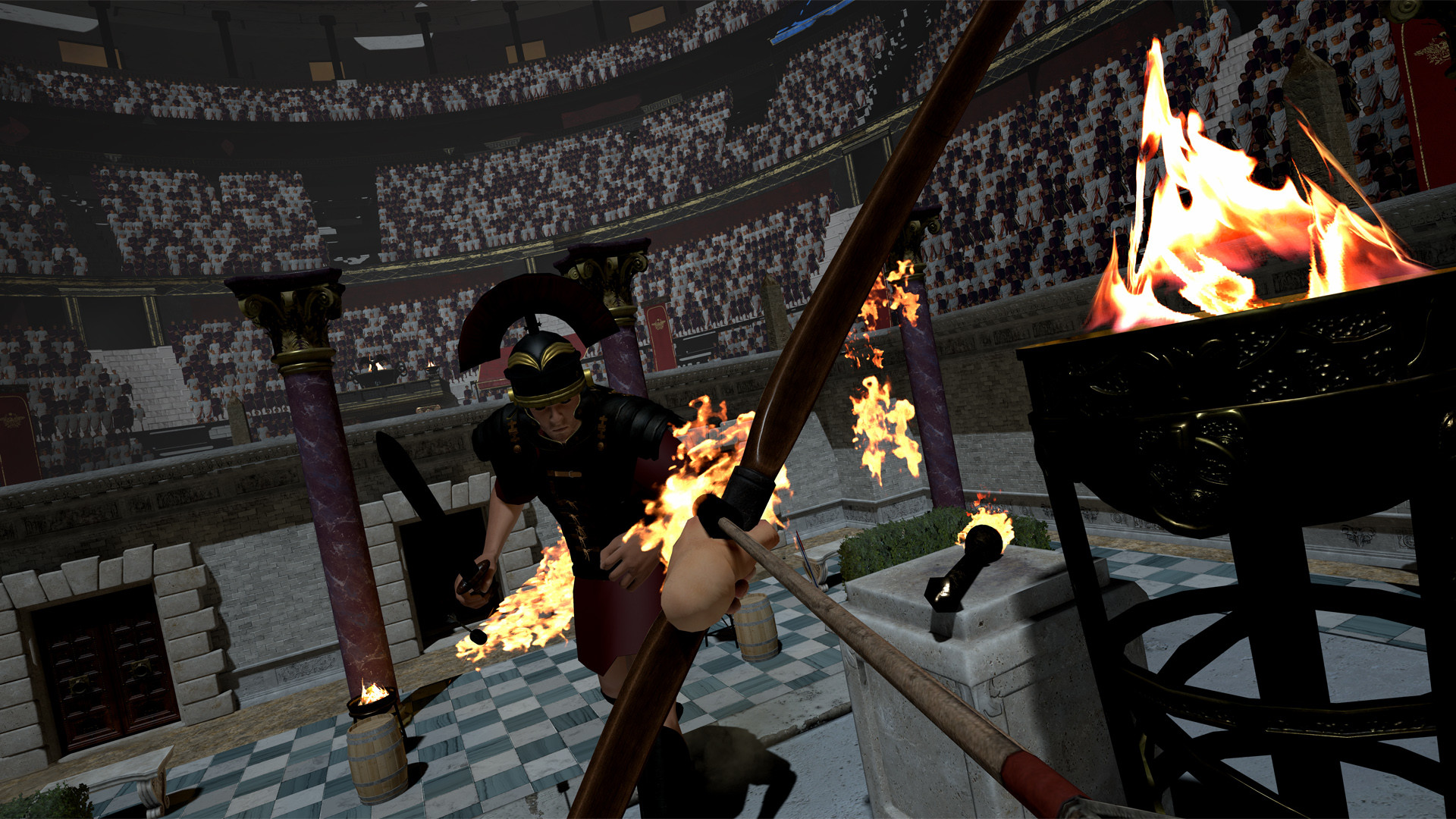 For Quest users : You can buy the game on App Lab.

For PC users : The game is available on Steam

Please read the EULA this game

Join our great community at Discord

Join us on Discord!

You can also post your reviews on our SideQuest page

I have to be honest. This game is AMAZING !