Guardians is an innovative VR shooter that blends RTS and FPS genres in a Sci-Fi setting.

The game is compatible with Oculus Quest as well as PCVR, has a single player campaign and multi player PVP and PVE modes.

Both multiplayer modes are cross play between PC and Quest.

As a Guardian you are part of an elite unit responsible for protecting the federation while they extract a newly discovered and mysterious new energy source, perovskite, a red and very powerful mineral that only grows in the outer rim of the galaxy.

In addition to their powerful arsenal, Guardians can also instantly summon and control defensive structures and units to help them fight invading armies.

The game is in Early Access in Oculus Quest Lab and Steam.

It is fully playable, in single player campaigns and multiplayer coop and PvP with tutorial and 13 oficial maps, a galaxy with 48 extra maps from community, and other 200 maps created by other players.

We are looking for feedback from the community to help us improve the game and make it the best possible sci-fi VR shooter.

Thank you very much for your help, and welcome to the federation, Guardian!! 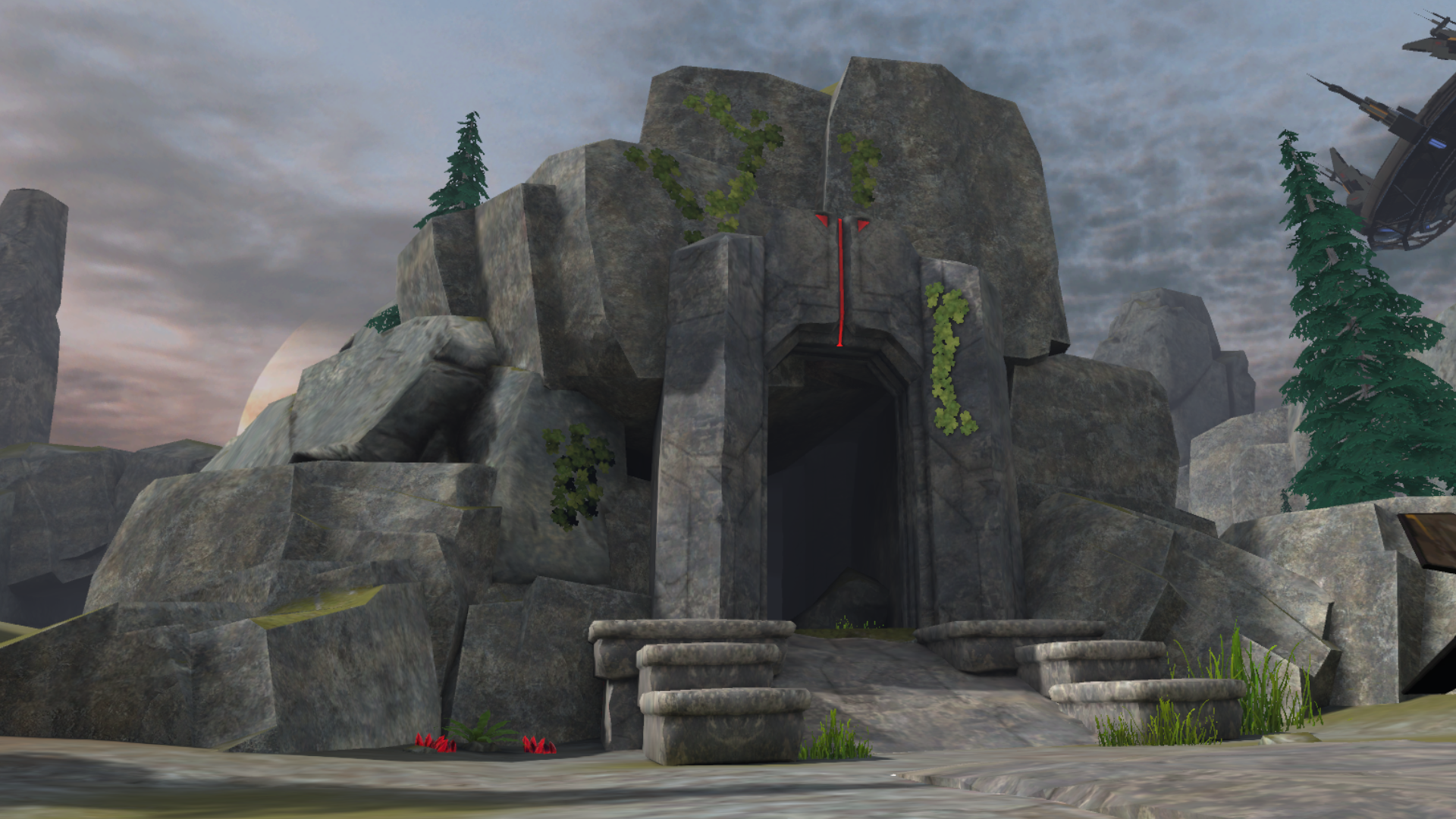 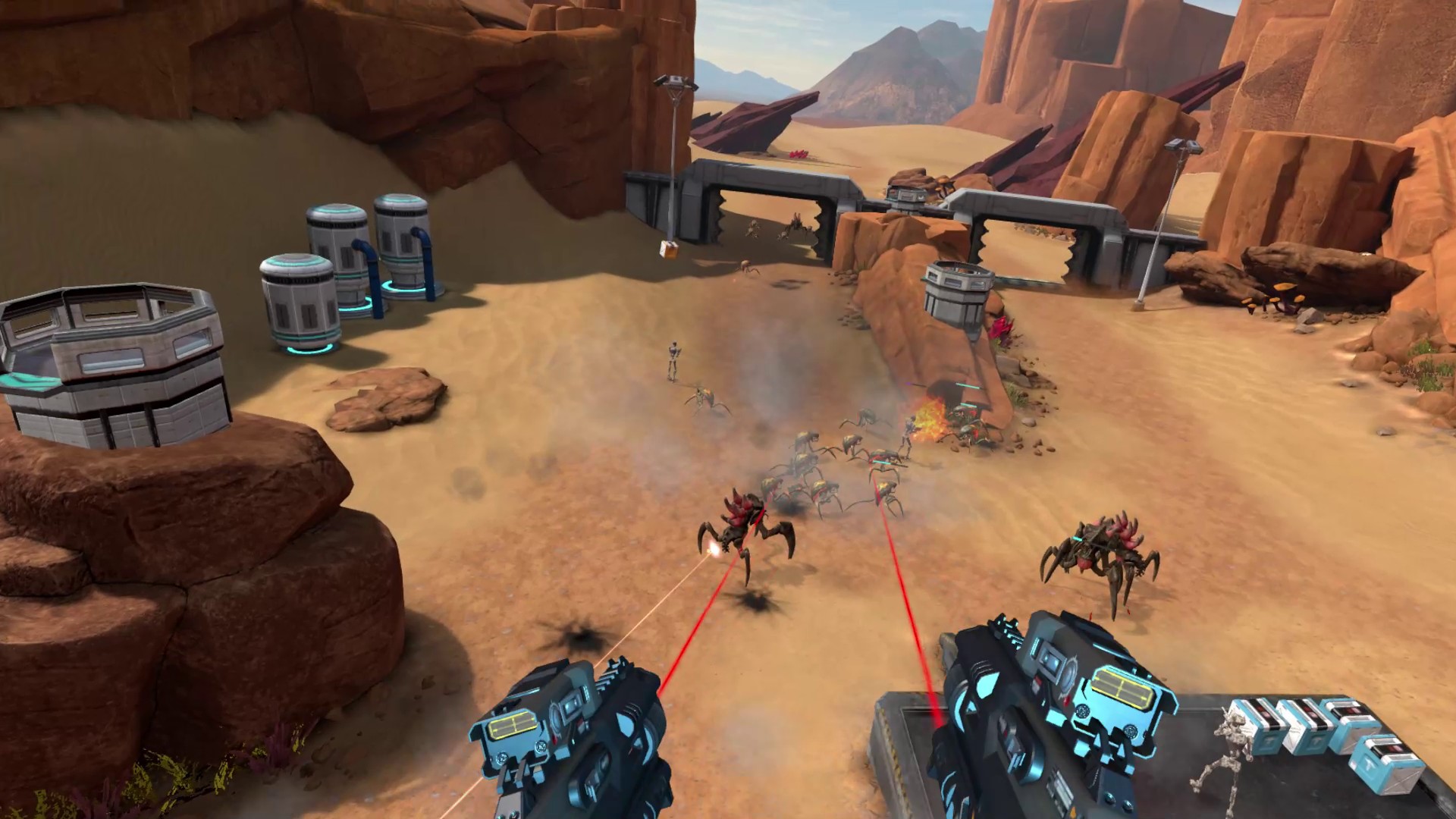 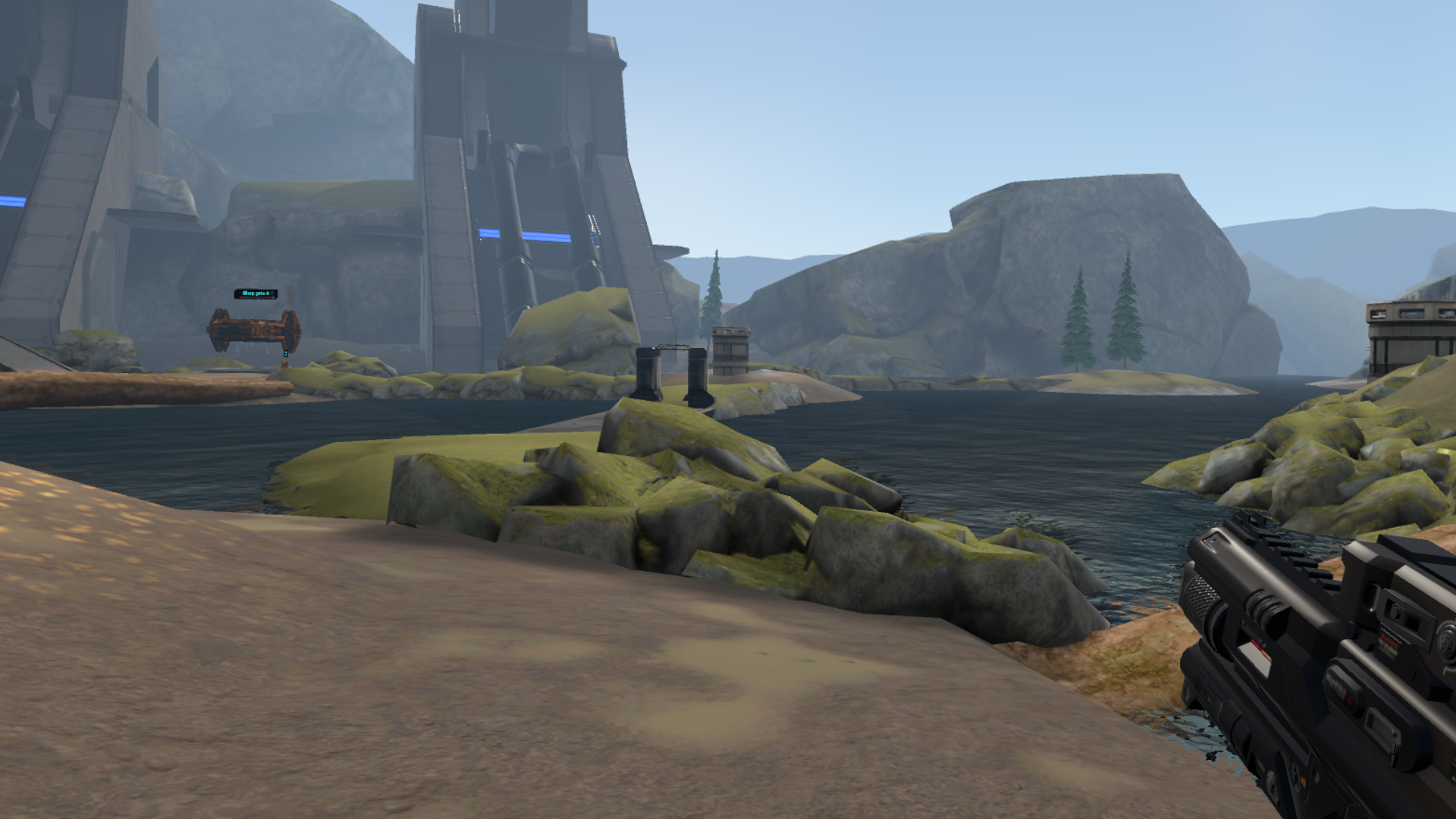 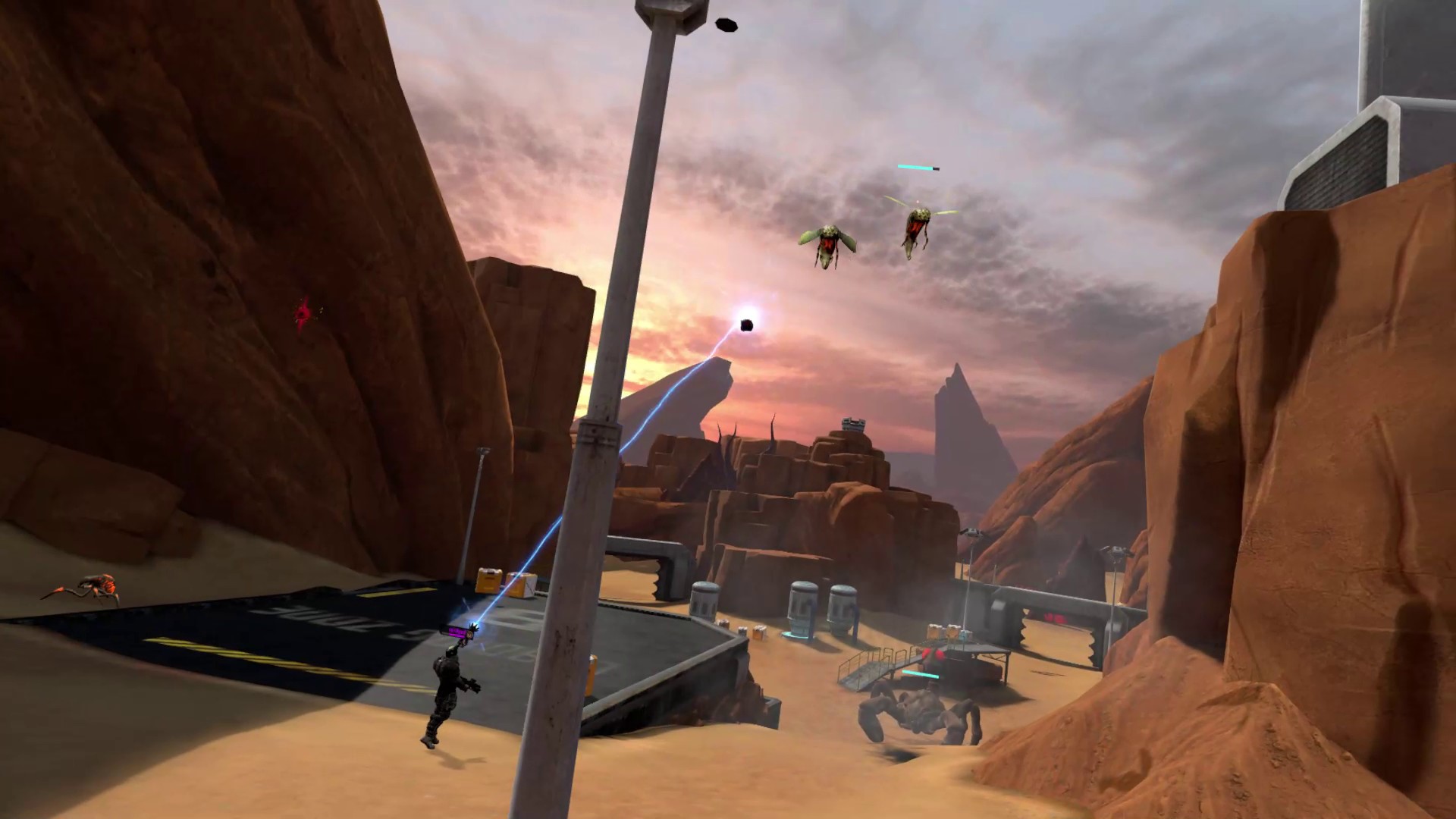 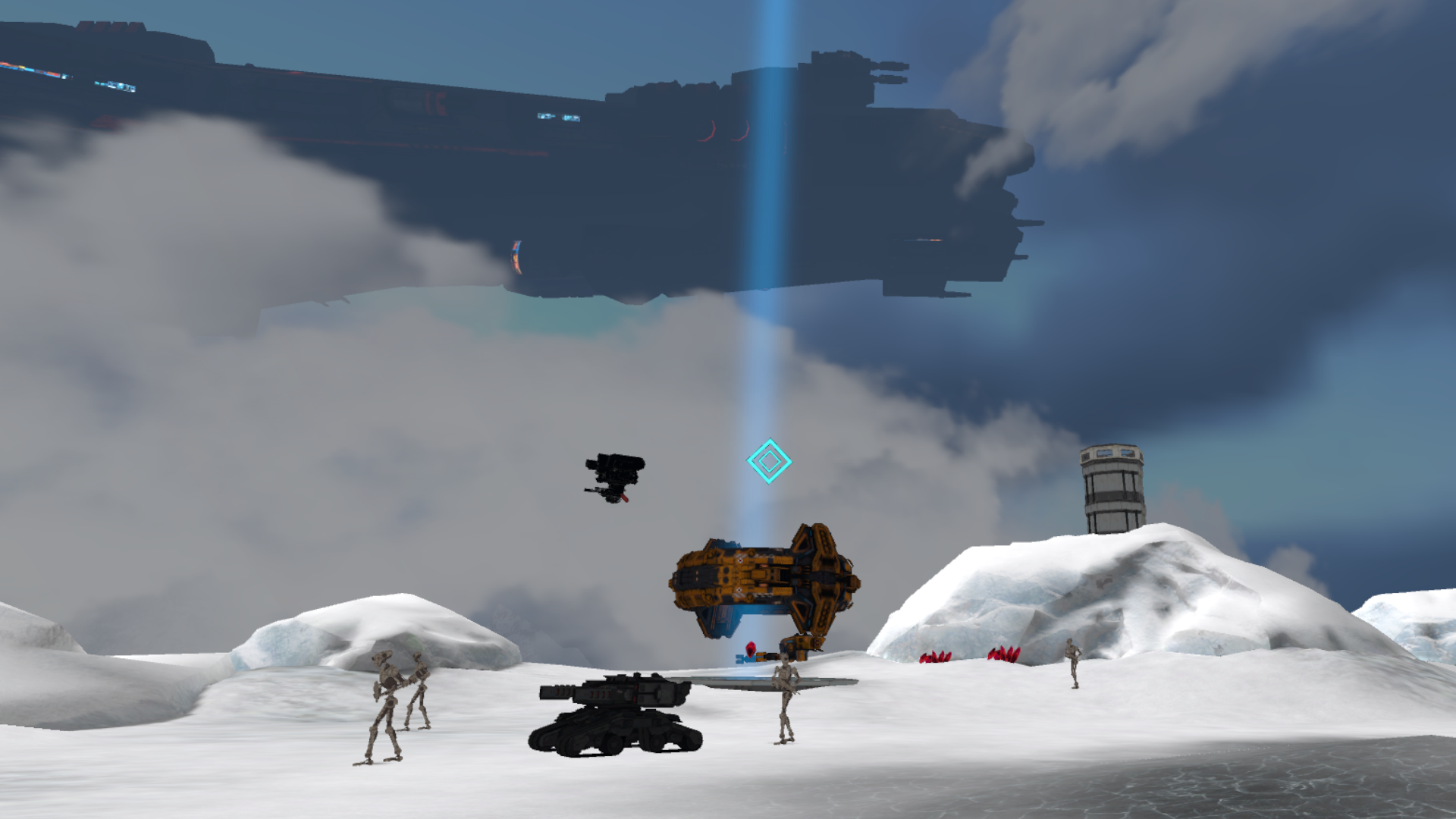 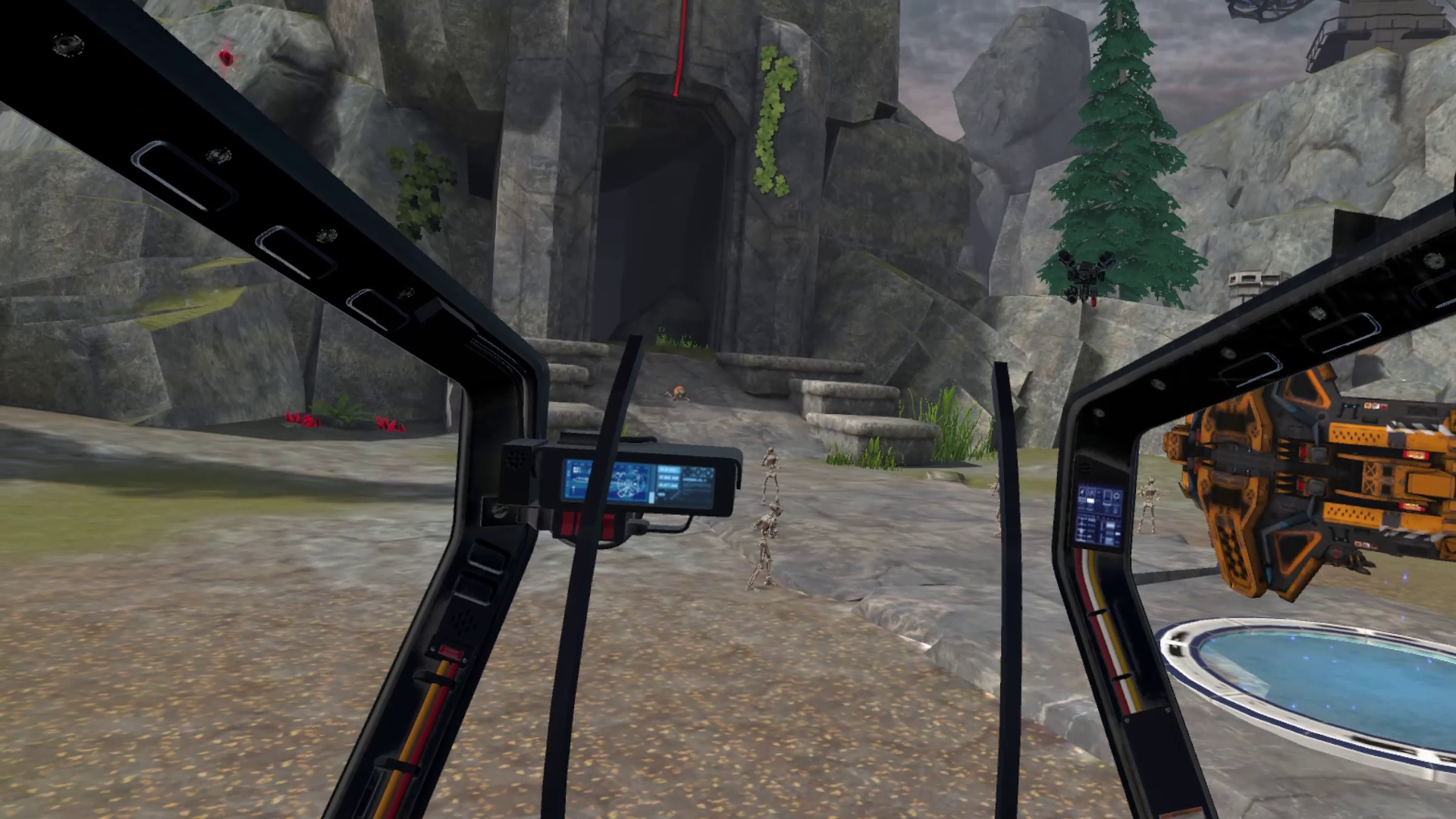 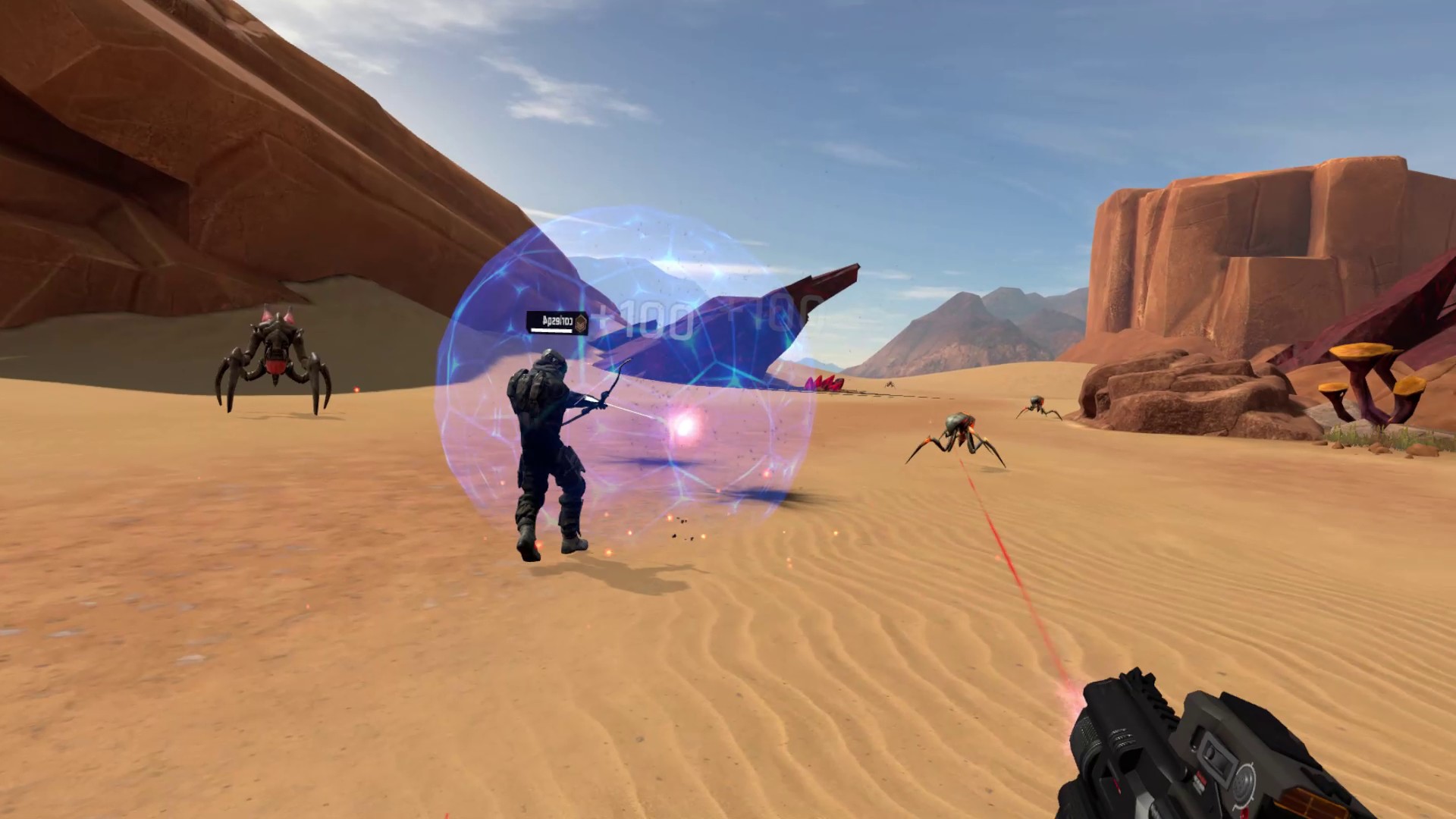 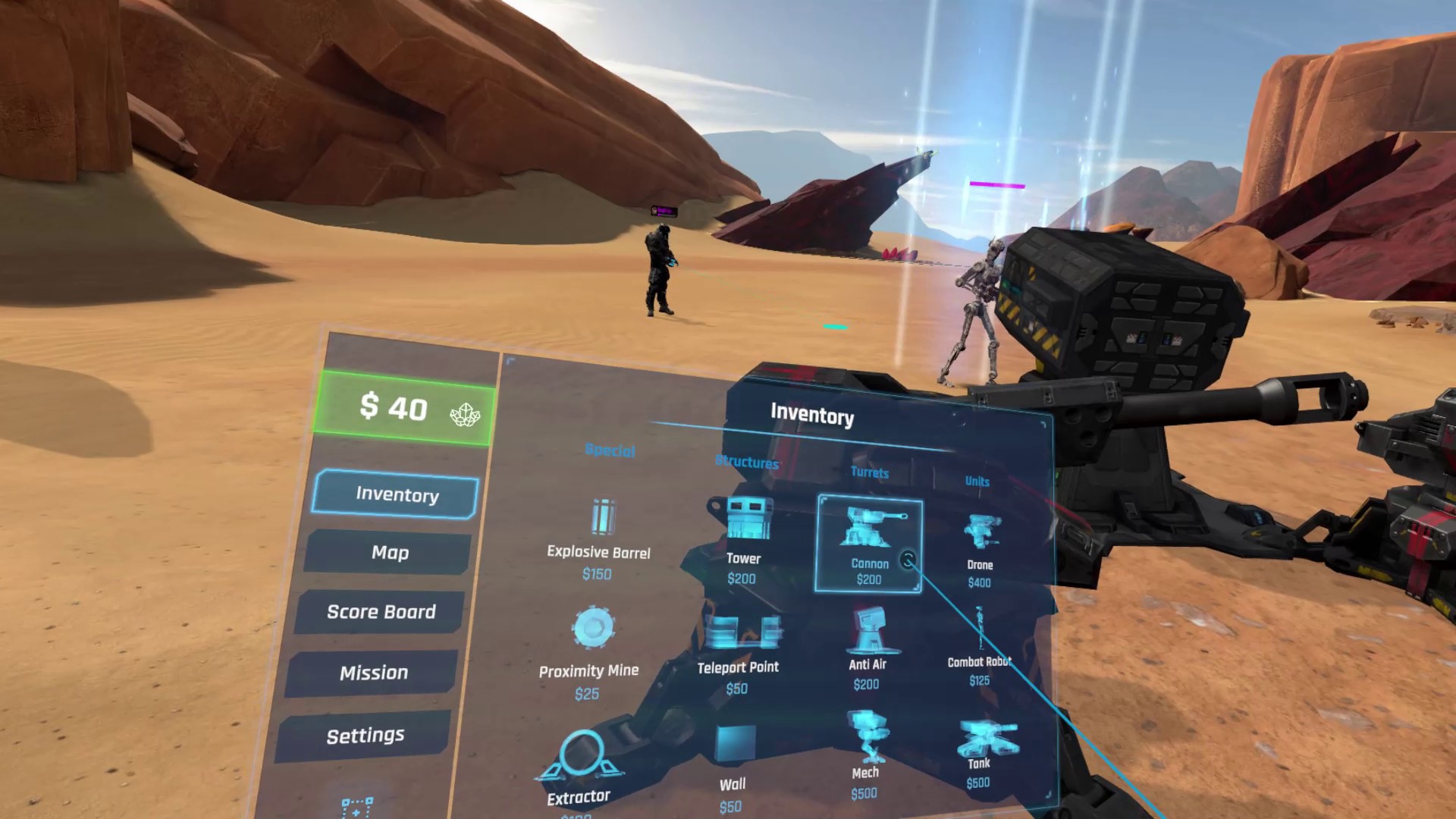 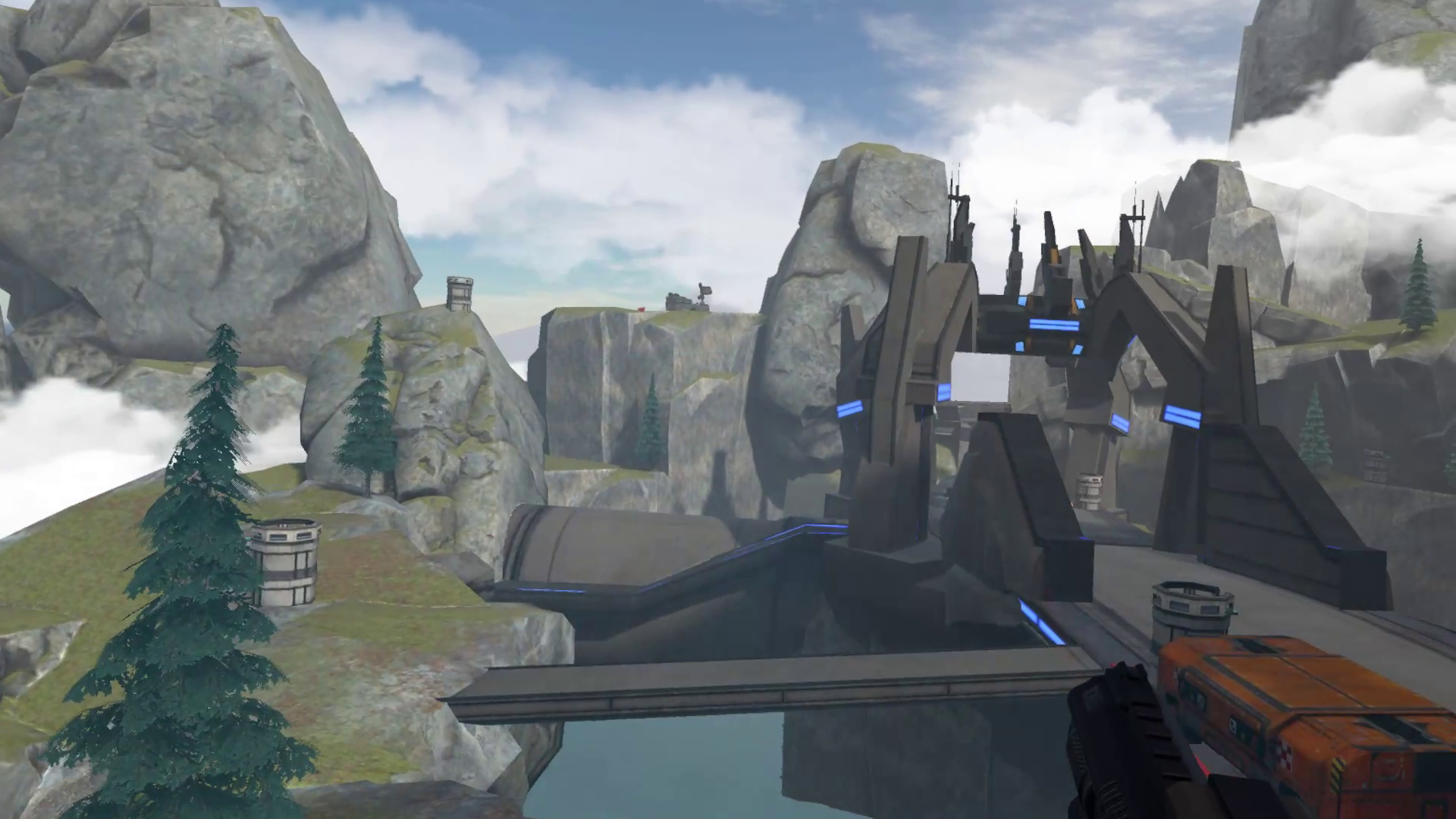 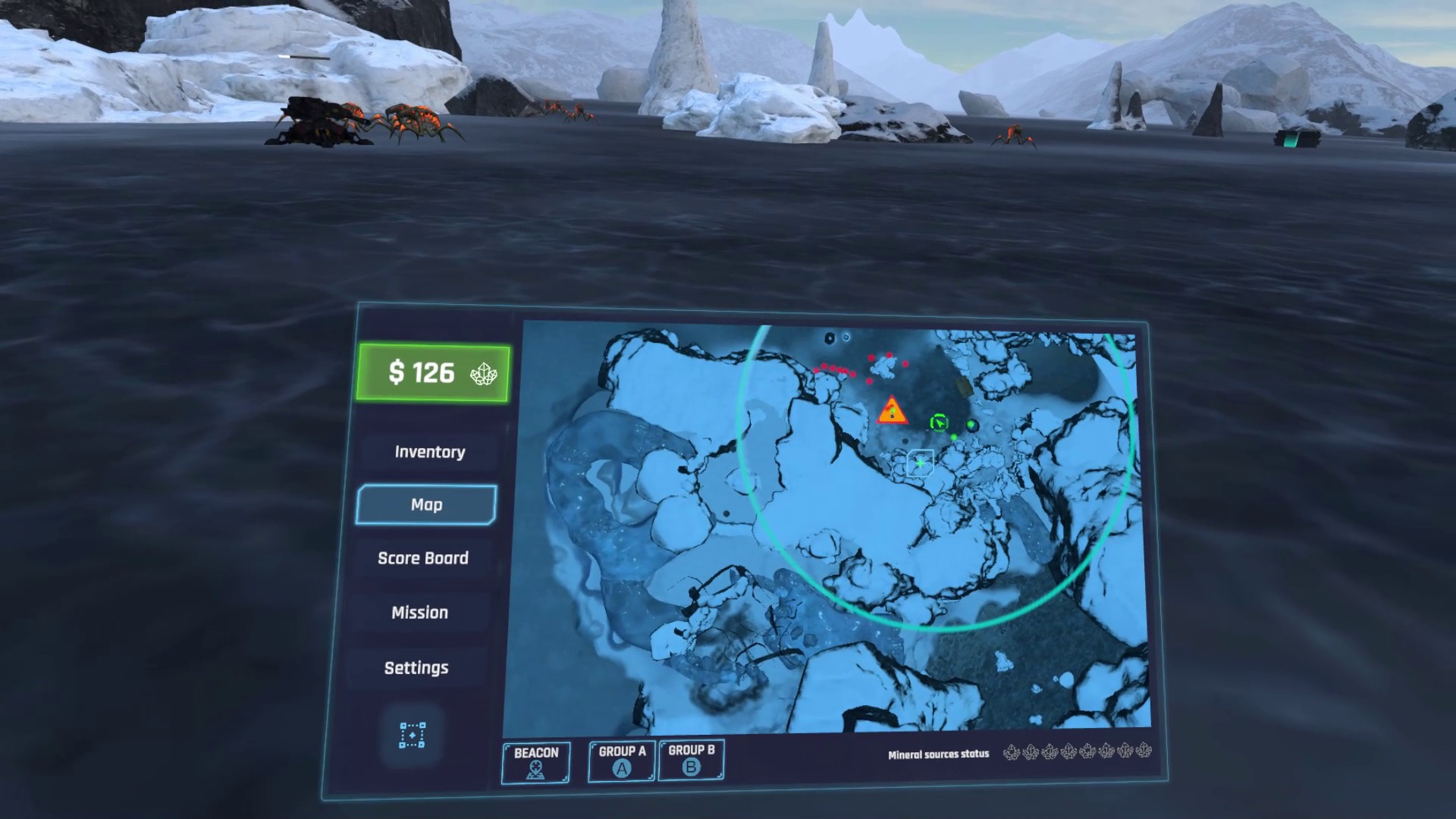 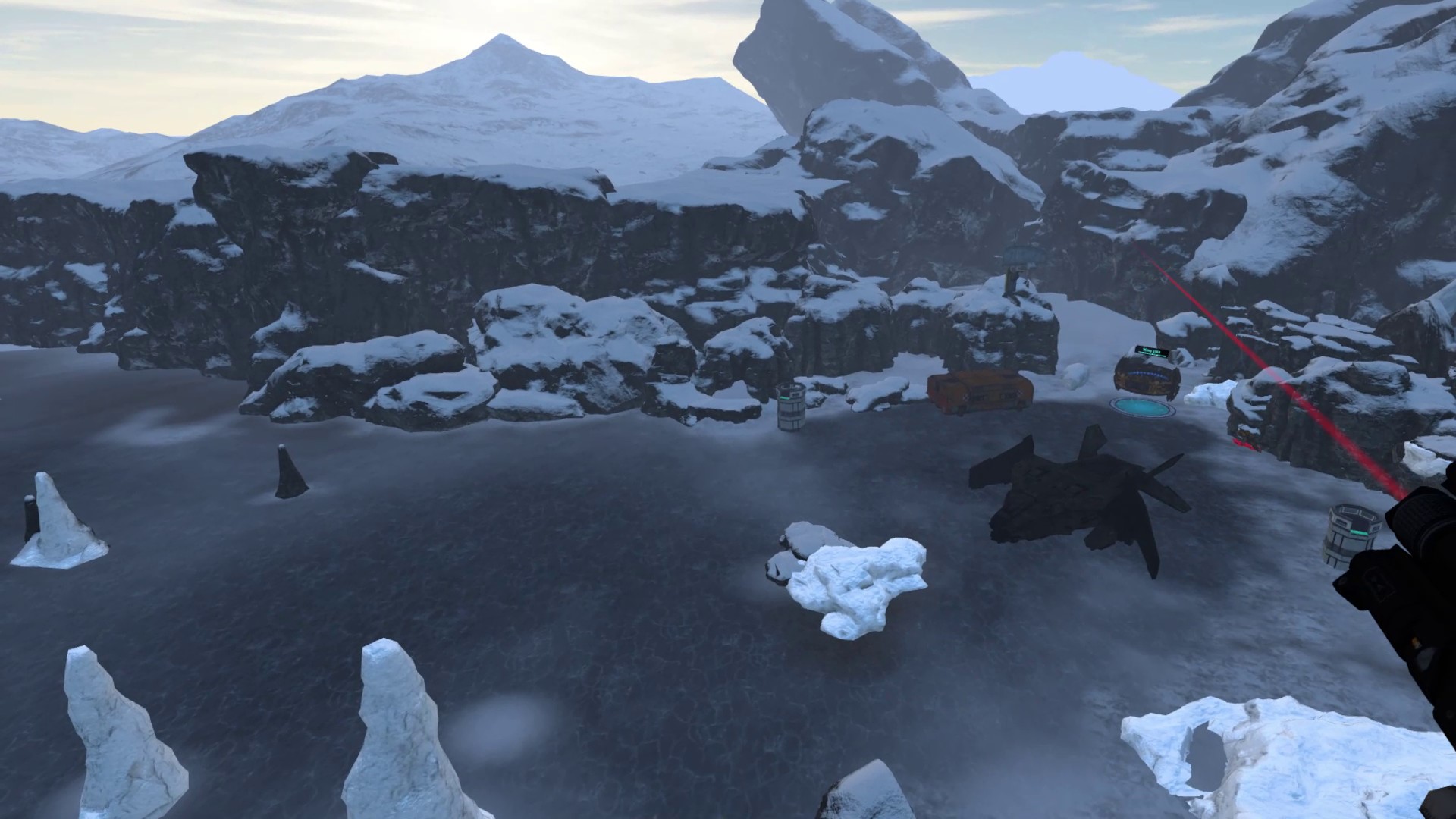 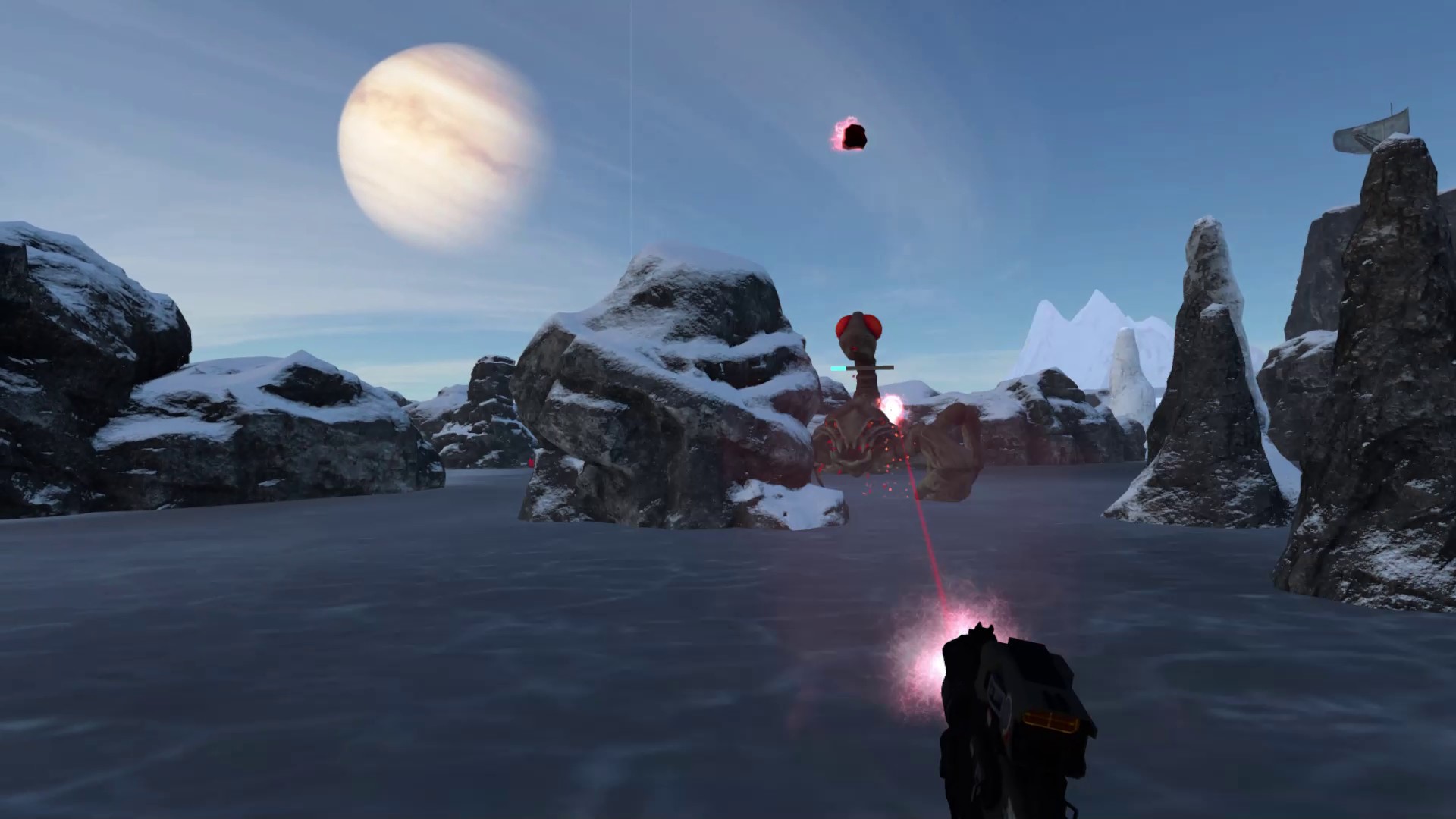 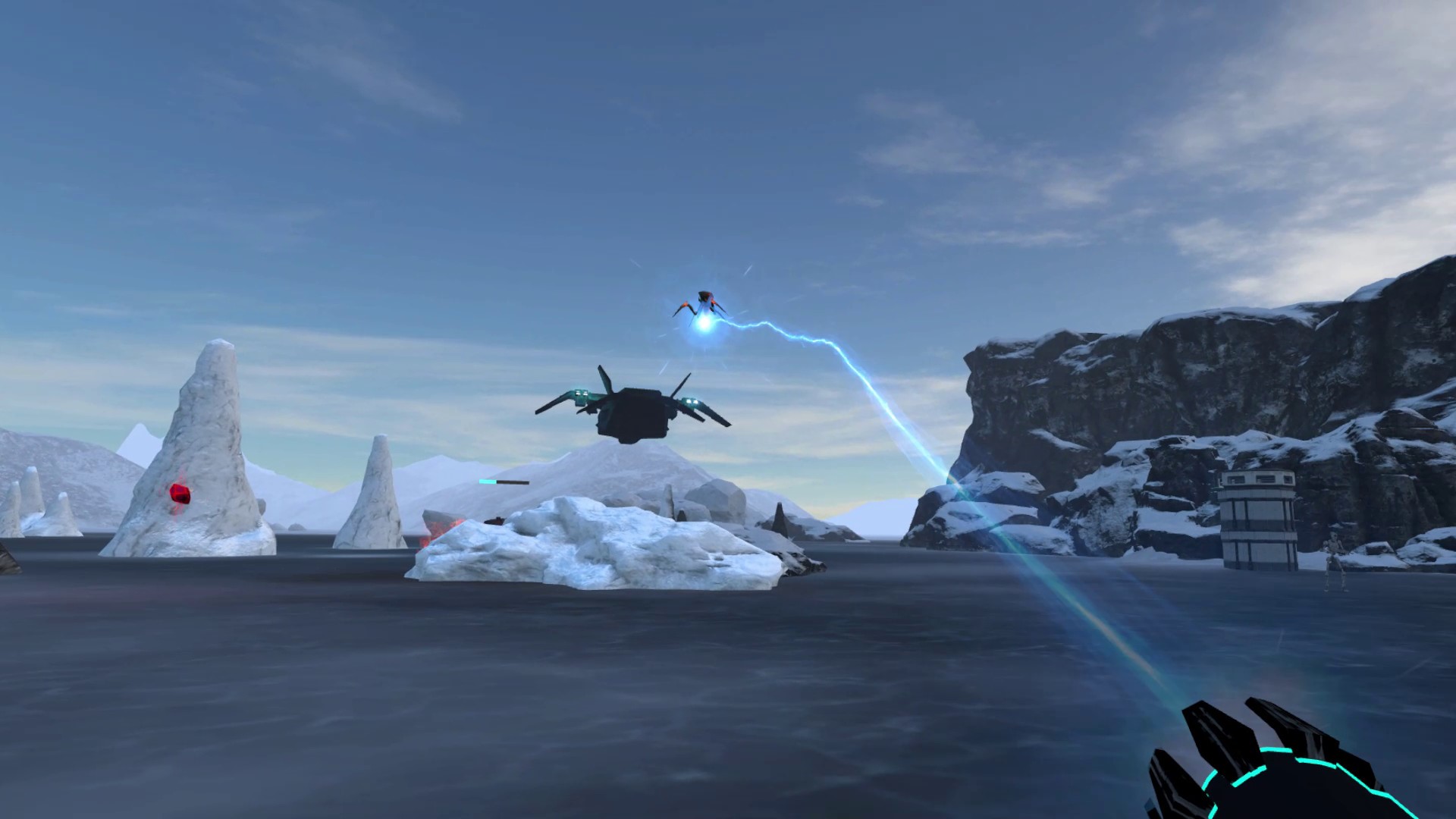 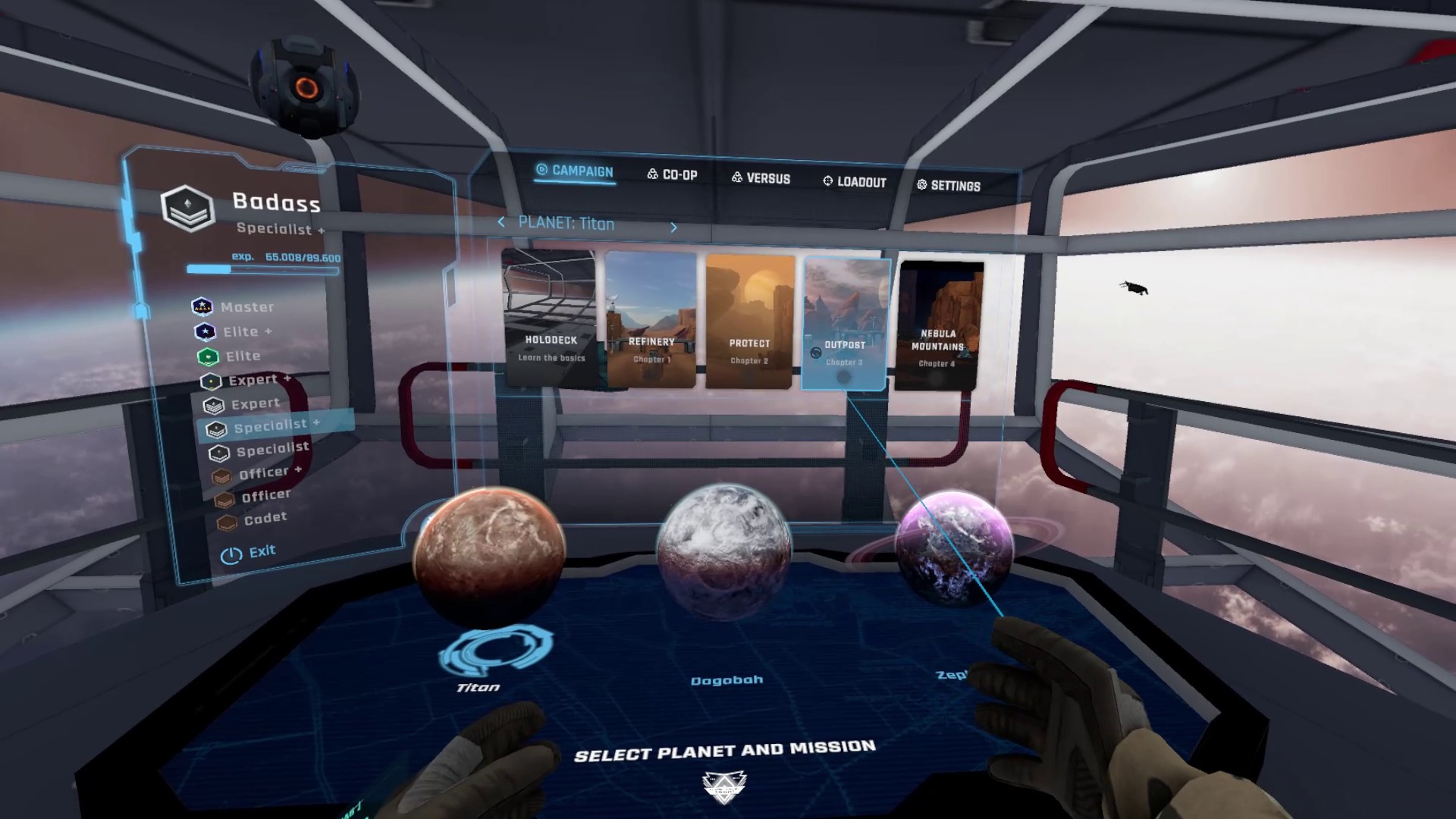 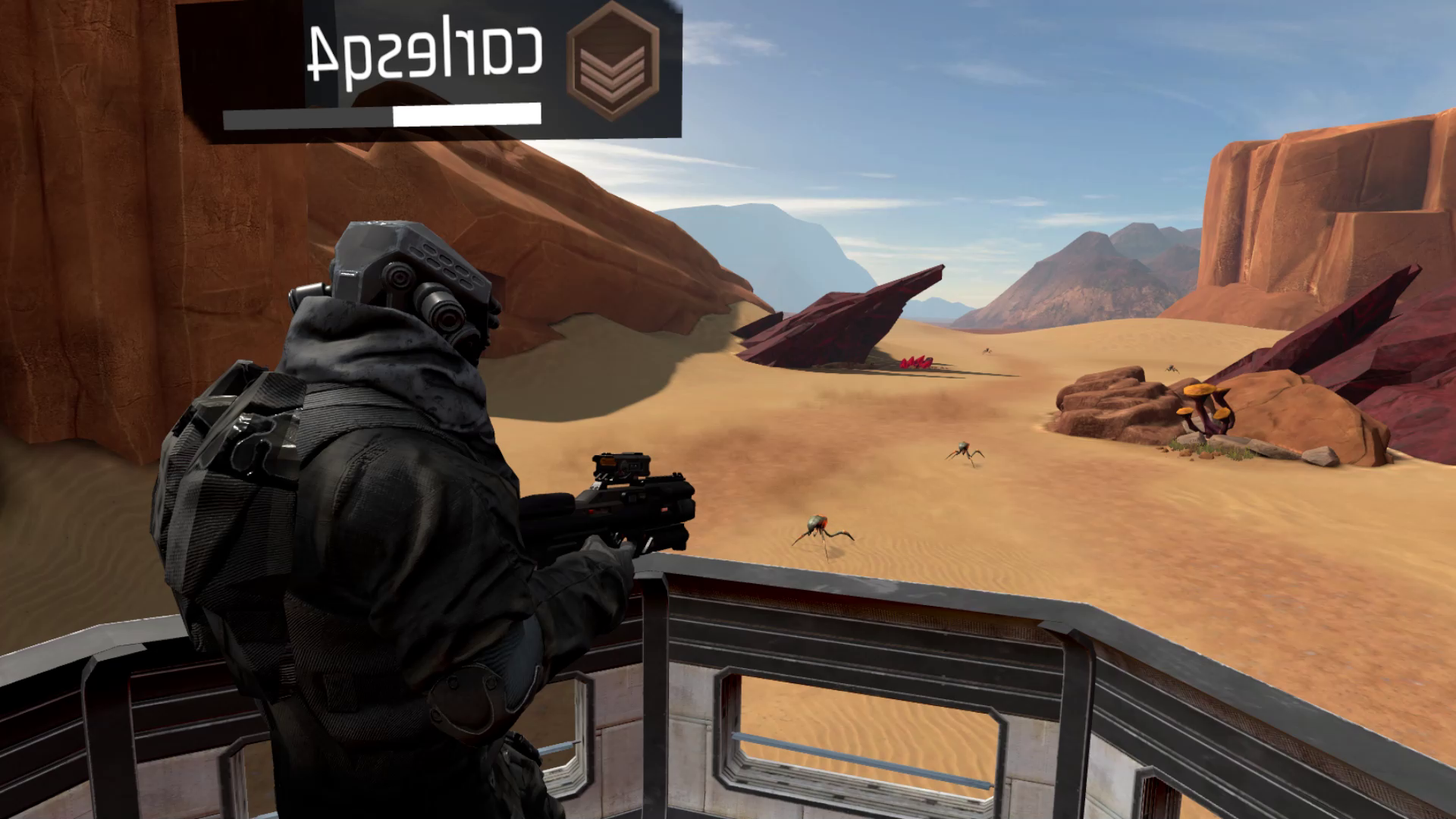 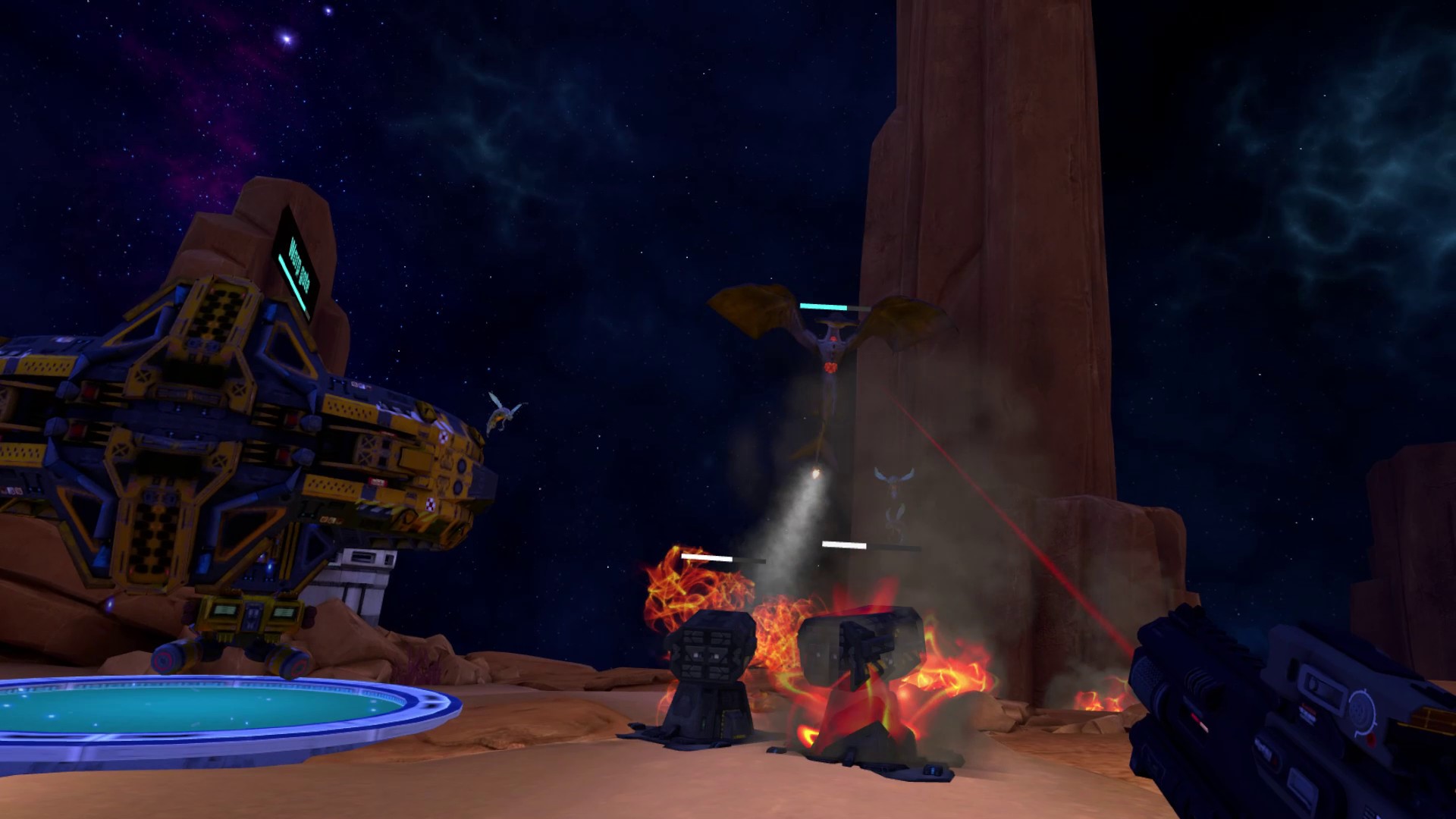 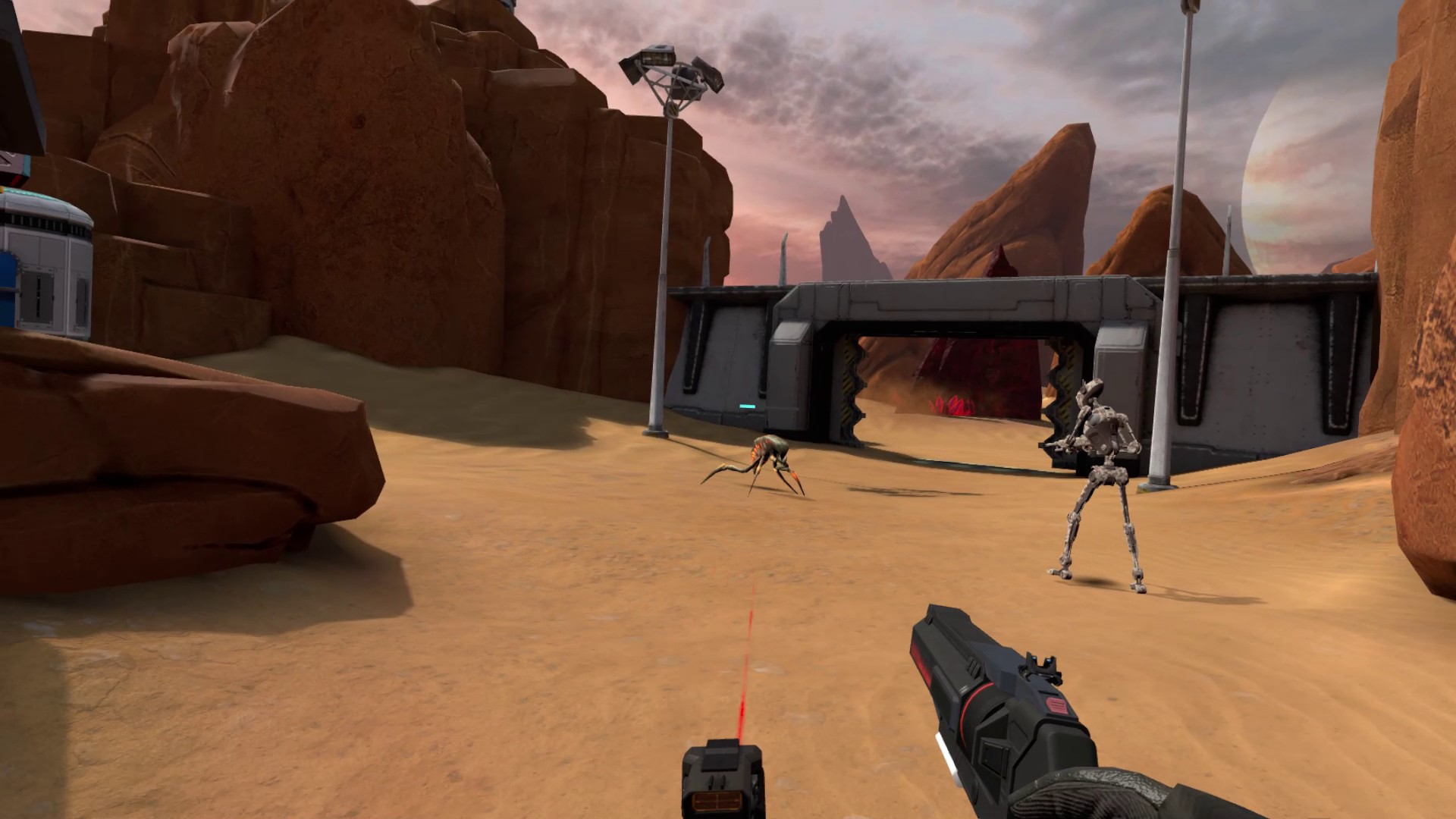 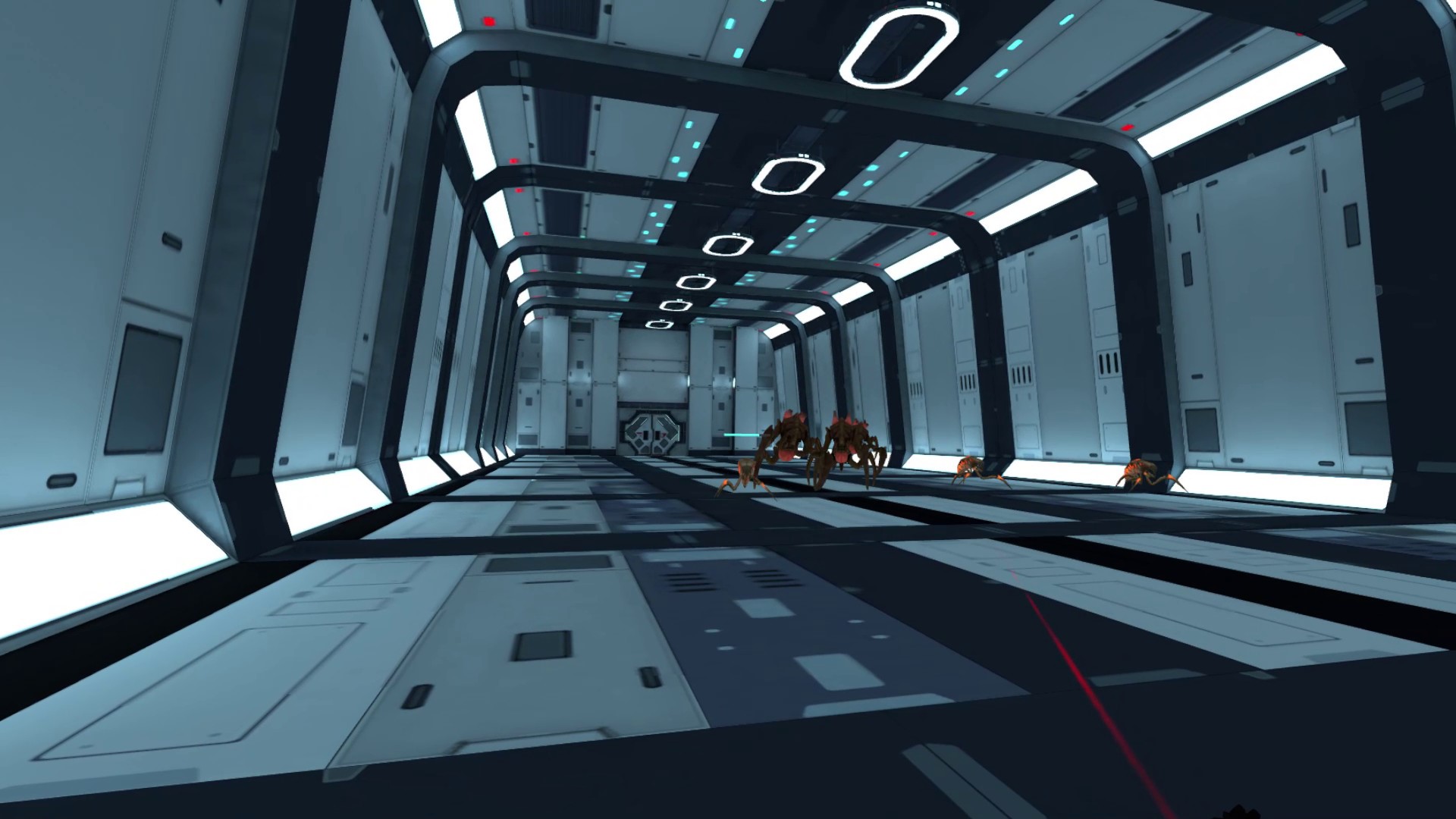 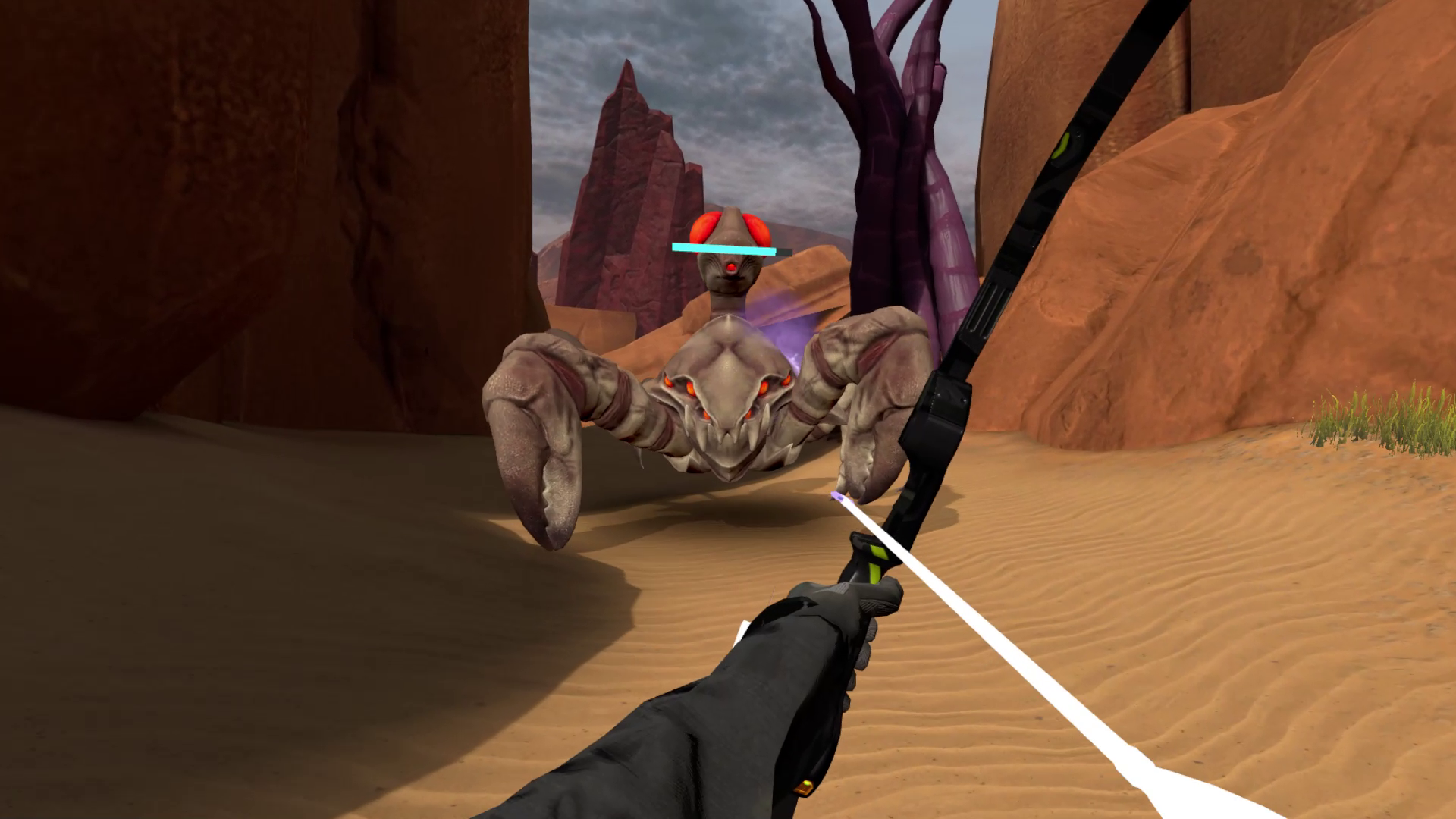 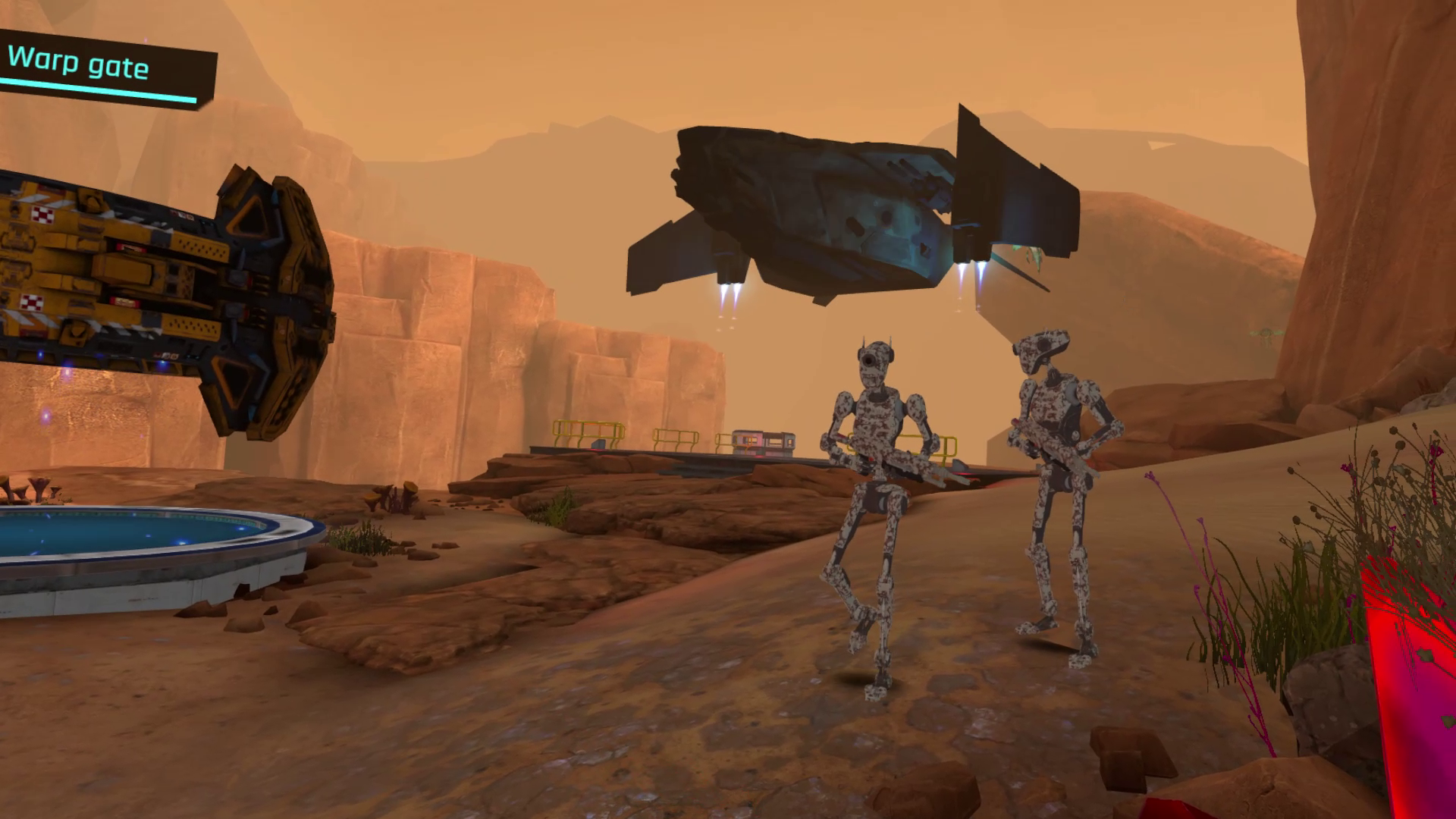 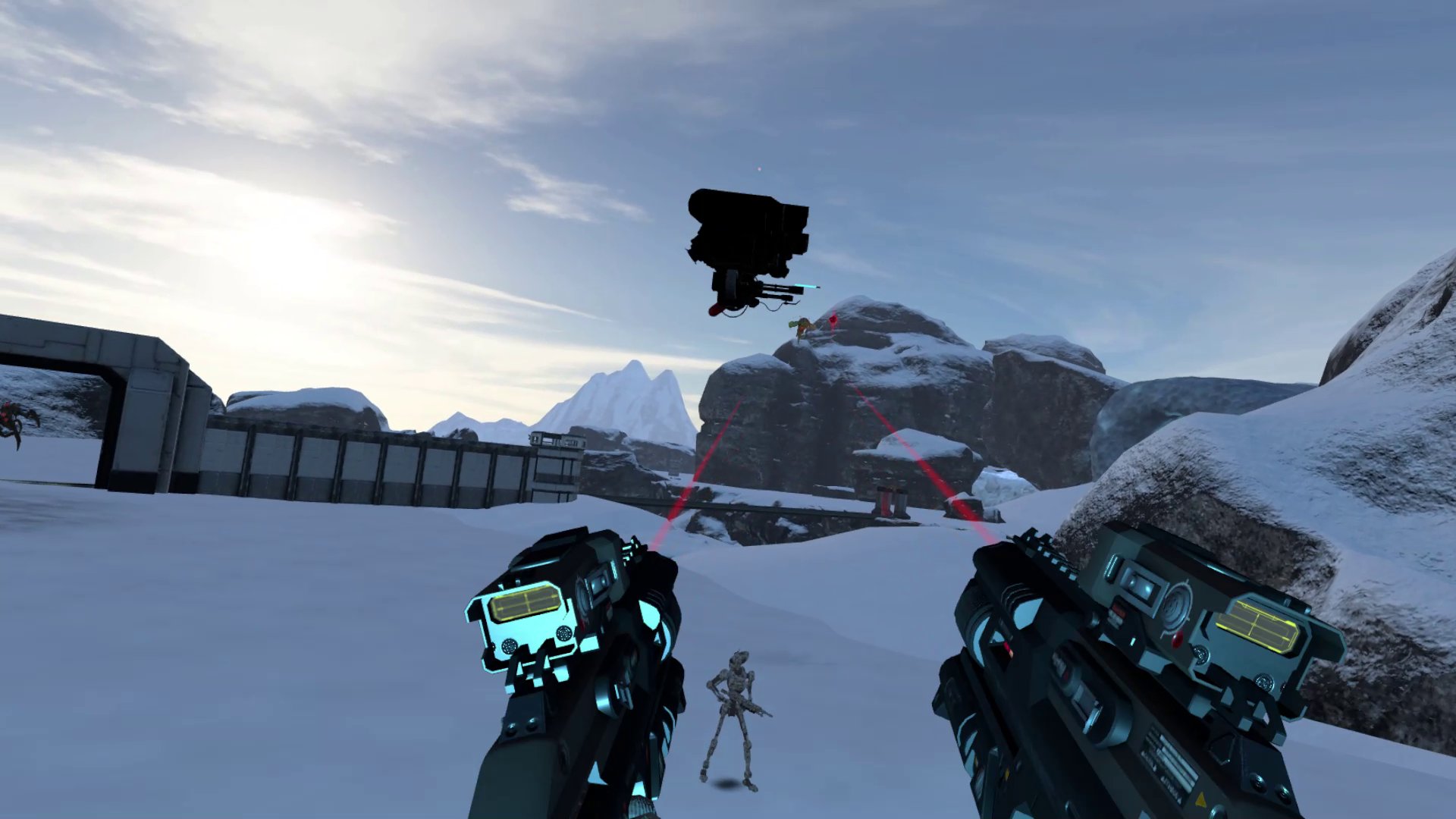 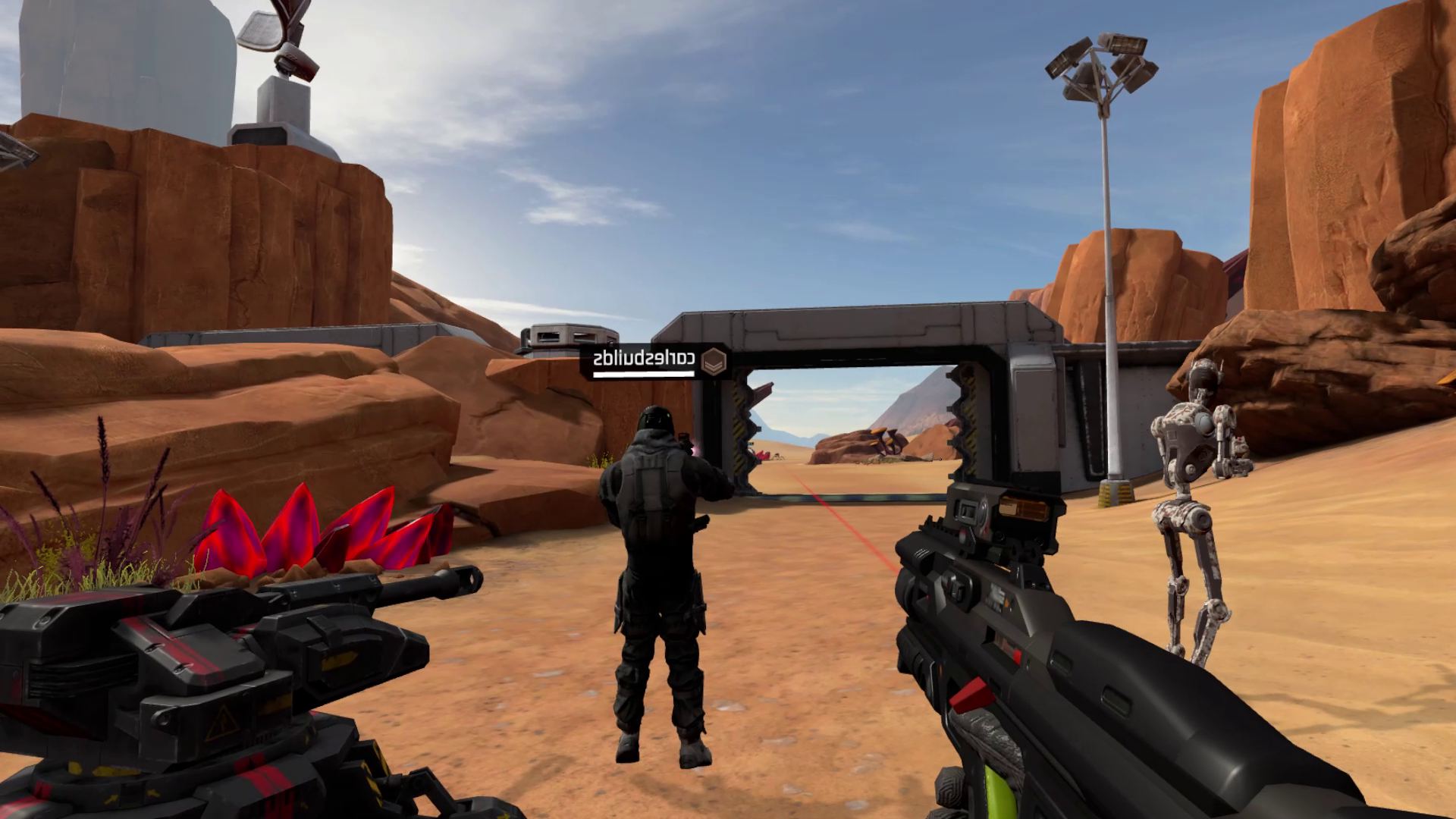 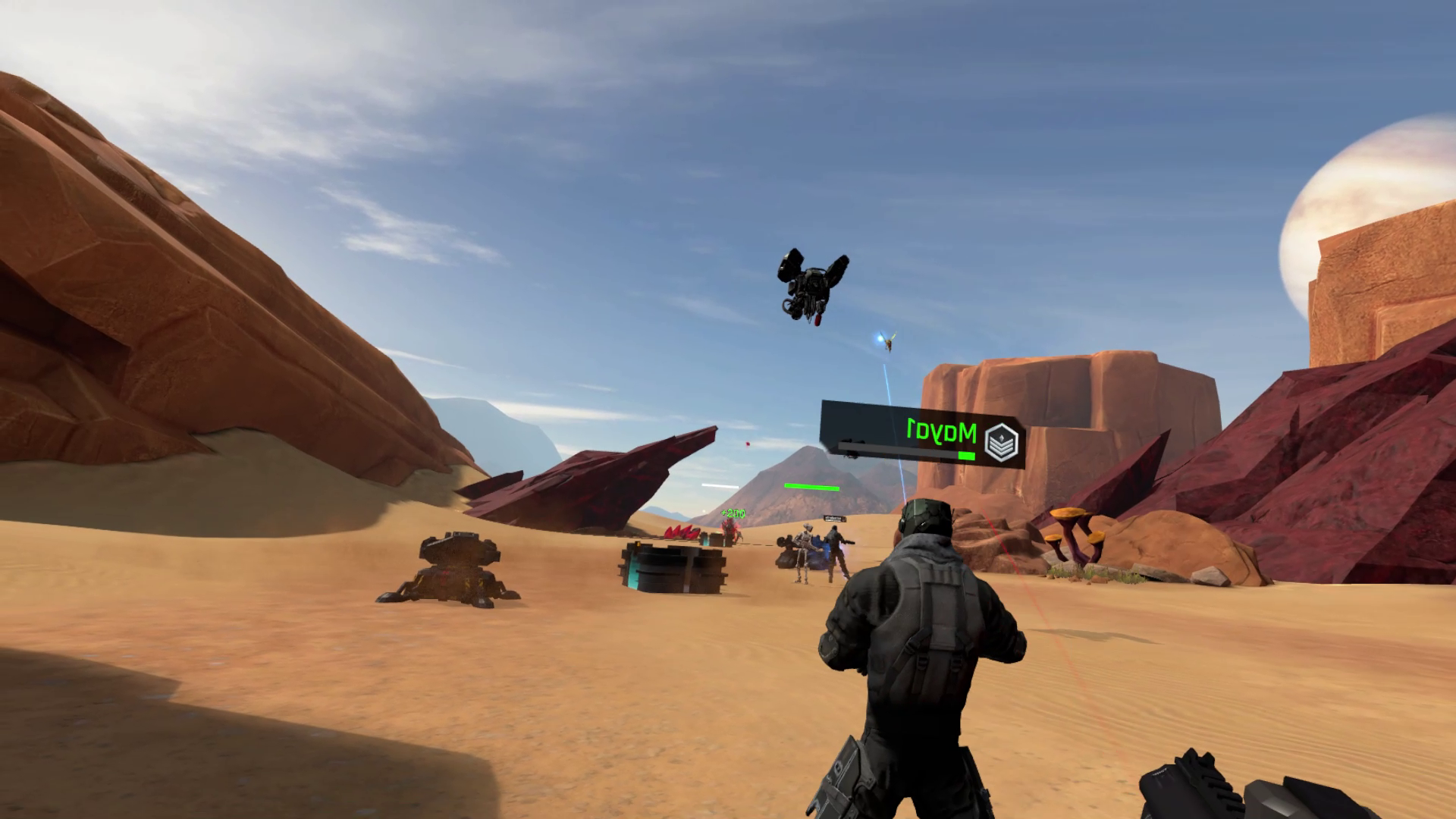 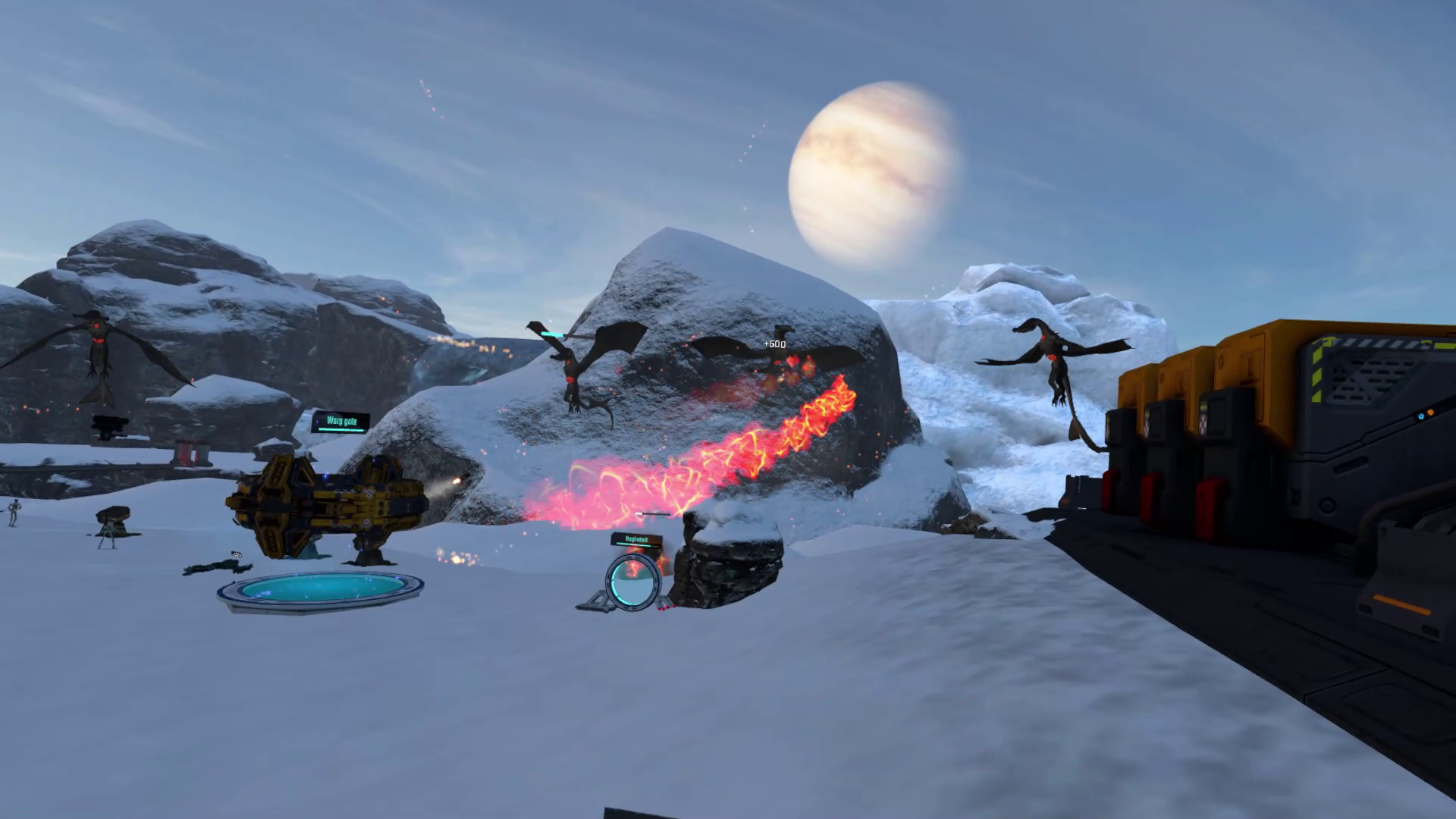 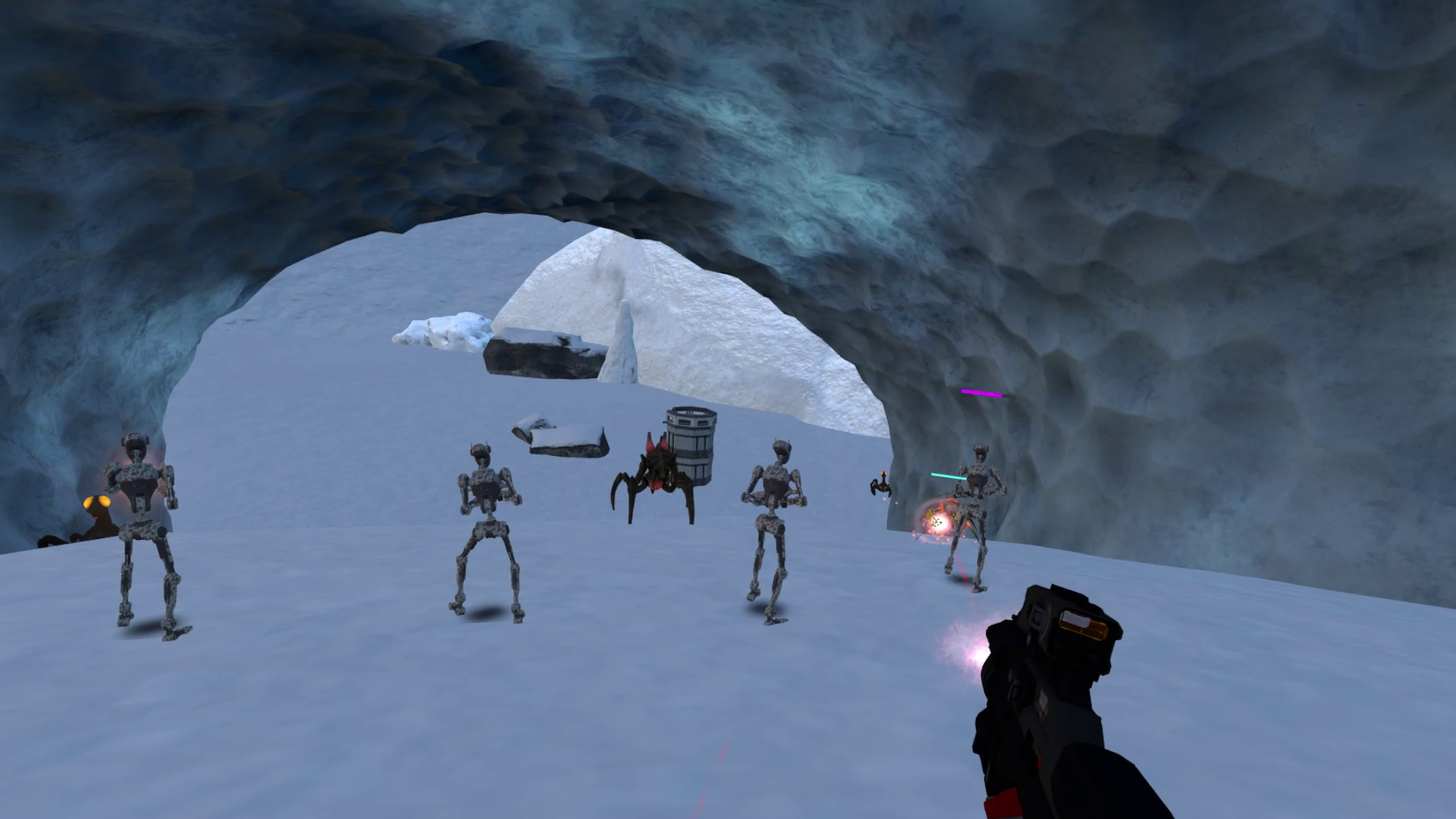 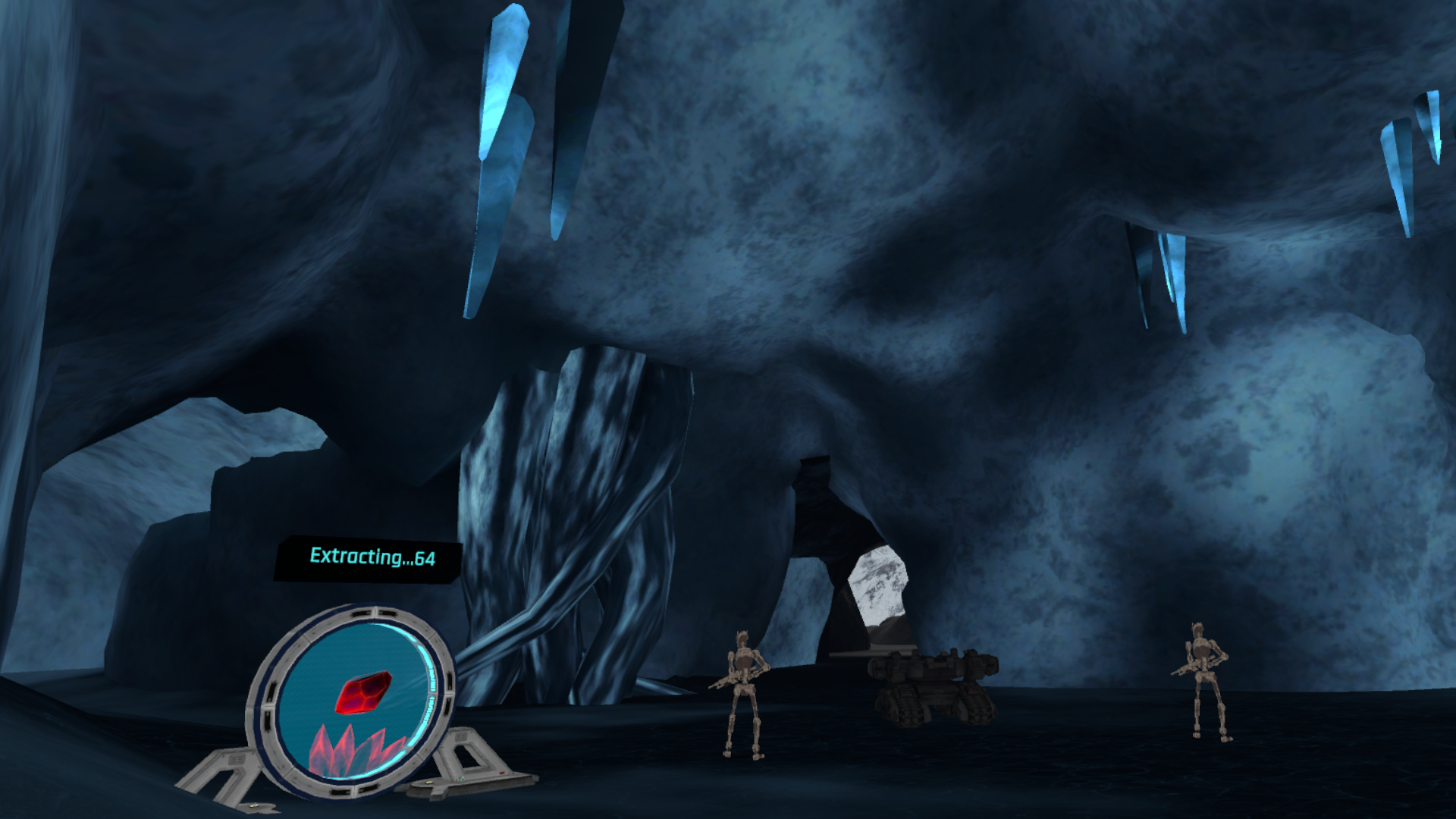 Play alone, with friends or against them!

A unique take on VR RTS/FPS

Spawn and control units and structures to help you on your mission.

Move along the map with Teleport, trackpad, or jumping and gliding with your jetpack!

Use the minimap to get information about minerals, enemies, your units or structures, create attack groups or to teleport to others parts of the map

Create your own maps with the in-game map editor, or play more than 100 community maps

The game is available in Oculus Applab

The game is available on Steam

Please read the EULA of this game

Join our great community on Discord

Join us on Discord!

“It plays and feels awesome and it's even Co-Op and has PVP! It's like an FPS and an RTS all rolled into one. The weapons and enemies kinda remind me of Halo”